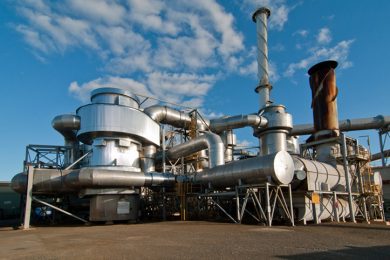 Roskill says “demand for battery-grade nickel is expected to boom over the coming decade as the result of the use of nickel in lithium-ion cathode materials used in electric vehicles (EVs). Demand for nickel in this application is expected to outpace overall trends in automotive electrification, owing to a shift to higher-nickel chemistries and increased range and capacity, offset only partially by the improved performance of batteries. Nickel use in batteries currently accounts for no more than 3–4% of total demand. But this is set to change.”

Nickel sulphate has, to date, been produced only by a select number of producers. Roskill estimates output of nickel sulphate to have been roughly 86,000 t Ni in 2016, with production having increased rapidly since 2010 in China and Japan. But major players have now started to get involved. BHP Billiton has unveiled an upgrade plan to its Kwinana refinery (part of its Nickel West Operation in Western Australia) to produce 100,000 t/y of nickel sulphate. Subject to approvals, first production will be reached in April 2019 and there is also scope for a similar size expansion (which would have a lower capital cost than the first phase). Roskill expects that new sources of supply will come from a combination of this sort of conversion of existing operations, as well as from new projects.