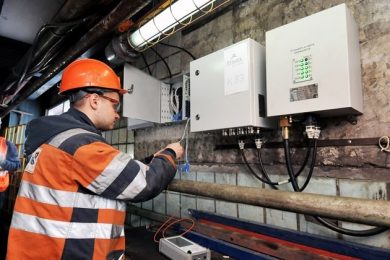 JSC Vorkutaugol, one of the largest coal mining companies in Russia, owned by PJSC Severstal, has begun the installation of a multifunctional security system at the Vorkutinskaya, Zapolyarnaya, Komsomolskaya and Vorgashorskaya mines.

In December 2017, components of the security system Strata, developed in Russia, Kazakhstan, the United States and South Africa, were delivered to the mines. A month later, representatives from Alpha-Safety, the general supplier of equipment, arrived in Vorkuta to put the systems in place with help from specialists from Vorkutaugol.

Alexei Borisov, Deputy Technical Director of Vorkutaugol, said: “Before we started the installation, we had already done a lot of the preparation. The first step was to draw up the detailed technical design and decide which factories would be used for the different components in. We then developed an efficient delivery chain using air transport . Finally, we trained the specialists who will be involved in the installation and operation of the system.”

The installation of Strata at all Vorkutaugol mines follows a single schedule of progress. Weekly meetings will be held at the headquarters for monitoring the progress of work, solving problems and sharing experience. These meetings will include the mechanics of Vorkutaugol and representatives from the supplier.

The installation is divided into two main stages: surface level and underground. On the surface specialists lay fibre-optic lines, connect them to the server and configure the software. Underground, fibre-optic lines also need to be put down in order to establish wireless communication nodes.

Following the launch of the system in July 2018, three of the main functions will be complete continuous monitoring of the air and gas situation, locating each miner with an accuracy of up to 20 m, and underground wireless communication. Vorkutaugol will be the first company in Russia with mines fully equipped with the Strata system. 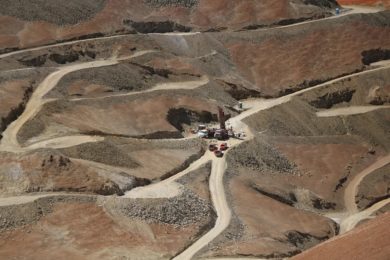 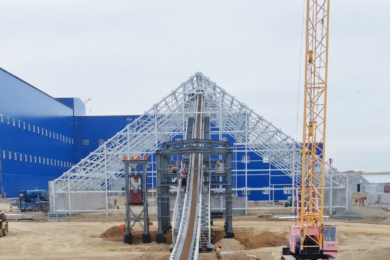 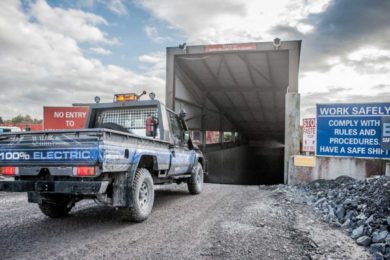