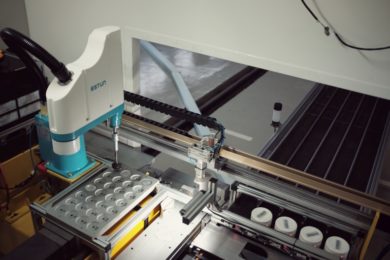 Ausdrill’s fully-owned subsidiary MinAnalytical has received accreditation to international standards for its ground-breaking PhotonAssay™ unit, following a rigorous validation process.
The accreditation involved validating the technology through a series of tests, including benchmarking it against traditional fire assay mineral analysis.

As a result, the National Association of Testing Authorities (NATA), has issued accreditation in compliance with ISO/IEC 17025 – Testing. NATA is Australia’s national accreditation body for laboratories, inspection bodies and calibration services. The validation took several months to complete.

“For our customers, it means the system has been validated and fully tested, and they can rest assured they will receive accurate results which have been benchmarked against fire assay,” said MinAnalytical’s General Manager Gary Wheeler. “With installation, commissioning and validation of the PhotonAssay unit now completed, we are able to offer this service to our customers.”

The technology, developed by CSIRO, slashes the time it takes to analyse a drilling sample from days to hours. The PhotonAssay instrument combines speed with a high degree of reliability, and is an alternative to the traditional fire assay process. It represents a chemical-free approach to material analysis that gives accurate results in minutes. It uses a larger sample size than fire assay, with reduced sample preparation.

A further benefit is that the new process enables the sample to be tested repeatedly if required – unlike fire assay, which involves the destruction of the sample. Chrysos Corporation was formed in 2016 in partnership between CSIRO and RFC Ambrian for the purpose of commercialising the PhotonAssay technology. Ausdrill has invested in Chrysos Corporation and is assisting in commercialising the company’s technology. Ausdrill, through its subsidiary MinAnalytical, is the first company in the world to offer the technology to mining companies. The first machine has the capacity to analyse up to 40,000 samples per month. 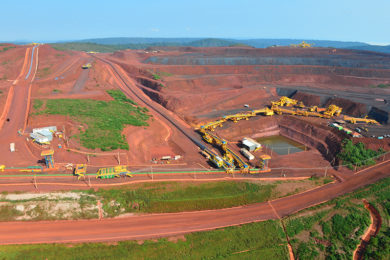 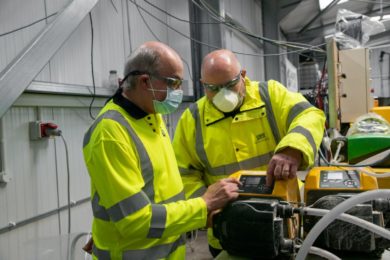 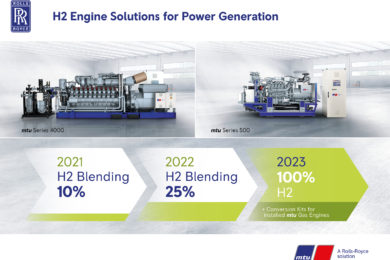