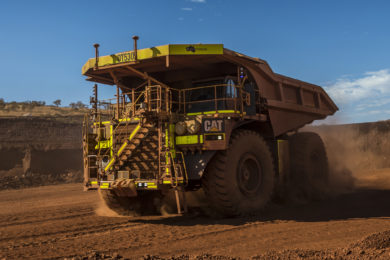 “Command for hauling has proven its value to mining customers,” said Sean McGinnis, product manager, Caterpillar Mining Technology. “That value is reflected in the rate at which the Cat autonomous fleet achieved this milestone. The fleet is growing quickly and production continues to climb as mining companies benefit from greater truck productivity, increased truck utilisation, consistent truck operation and reduced costs.

“In the process of hauling one billion tonnes, the autonomous trucks traveled nearly 35 million kilometres,” McGinnis said. “No lost time injuries have been attributed to Cat autonomous haulage. Command for hauling has demonstrated how it enhances safety by eliminating truck operating errors and by reducing the number of people working in the active mining area.”

Initial development of Cat autonomous mining trucks began more than 20 years ago. “In 1996 Caterpillar debuted the first autonomous mining truck at MINExpo,” said Michael Murphy, chief engineer of Cat MineStar. “Caterpillar was an early adopter of GPS guidance technology, and we had success with it in a number of applications. At that time, Caterpillar focused on developing the building blocks for automation. These technologies are now the core of MineStar capabilities, which assist onboard operators and enable teleremote, semi-autonomous and autonomous machine operation.”

The current Cat autonomous truck fleet is primarily composed of Cat 793F trucks, which carry 227 t of payload. But the range of truck models is expanding. Caterpillar has developed and is deploying autonomous Cat 797F (363 t payload) and Cat 789D (181 t payload) trucks. To serve customers with mixed fleets, Caterpillar has developed a retrofit kit for another brand of trucks. The retrofit equips the trucks to work autonomously within Command for hauling. 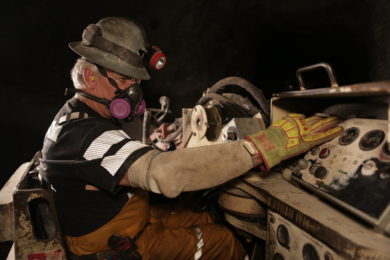 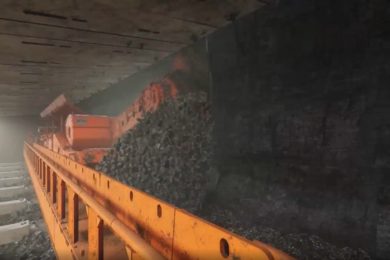 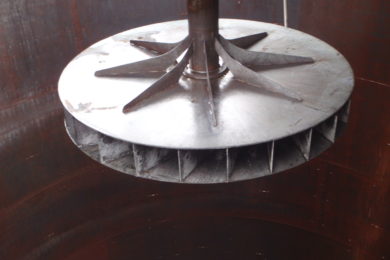