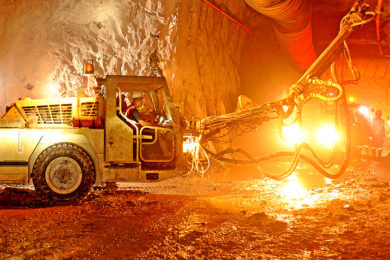 Ausdrill’s recently added subsidiary, Barminco, has been awarded an underground mining services contract at the Rampura Agucha zinc-lead mine in India from Hindustan Zinc worth approximately A$100 million ($71 million), the ASX-listed company says.

Hard-rock underground miner Barminco has operated at Rampura Agucha for Hindustan, a subsidiary of Vedanta Limited, since late 2016. The new underground mining services contract is for a three-and-a-half-year term, subject to review and mutual agreement of rates after the first year.

The scope of work includes the extension of development works that were being provided under a recently completed contract, plus the addition of production work in the Barminco-developed area of the mine. Under the contract, Hindustan will provide capital equipment and consumables. Barminco will commence work immediately, Ausdrill said.

Barminco CEO, Paul Muller, said: “We are very pleased to have been awarded a contract that extends our operations at the Rampura Agucha mine with an expanded scope to include production works. We look forward to deepening the relationship we have built with Hindustan Zinc over the past few years by delivering on this extended scope of works both safely and efficiently.”

Rampura Agucha is the second largest zinc mine in the world, according to Hindustan, with production of 3.9 Mt in the company’s 2018 financial year. It has a zinc-lead reserve grade averaging 15.7% Zn+Pb, with total reserves of 46 Mt as of March 31, 2018.

The ongoing underground mine project is being developed with a vision of producing 5 Mt/y of ore and includes a main production shaft of 955 m depth, 7.5 m diameter and hauling capacity of 3.75 Mt/y; two ventilation shafts, two declines from surface and paste fill plants, according to Hindustan. 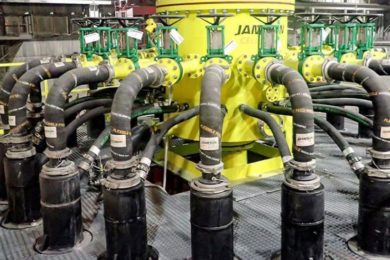 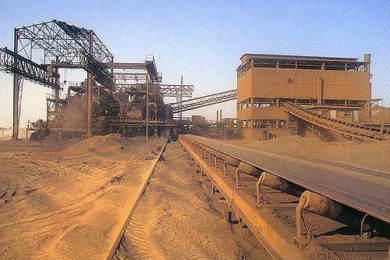 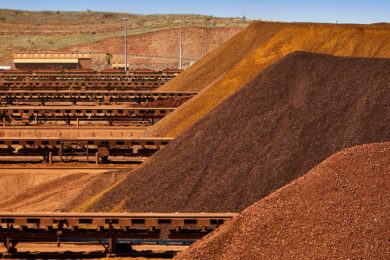