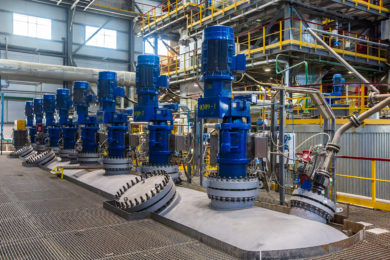 Polymetal became a signatory to the Cyanide Code as a mining company in 2016 and as a cyanide transporter in 2018, and an independent third-party auditor has recently completed an audit of the Amursk POX Operation and Supply Chain which confirmed that the operation maintains full compliance with the Cyanide Code’s Principles and Practices.
In addition, Polymetal has developed a corporate Cyanide Management System which will be implemented in 2019 and has fully integrated the Cyanide Code principles and standards of practice into its Health, Safety and Environmental Management Systems.

The Cyanide Code is a voluntary industry program for companies involved in the production of gold and/or silver using cyanide and companies producing and transporting this cyanide. It was developed under the aegis of the United Nations Environment Programme by a multi-stakeholder Steering Committee. The Cyanide Code is intended to complement an operation’s existing obligation to comply with the applicable laws and regulations of the political jurisdictions in which the operation is located.