NRW in the lead for BGC contract mining business 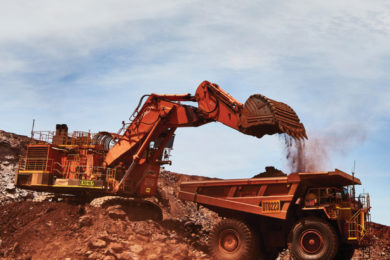 NRW Holdings, in response to recent media speculation, says it has been selected as the preferred bidder in the sale of BGC Contracting.

The company said it has consistently stated it is pursuing opportunities to “further diversify its revenues and enhance shareholder returns”, with this including discussions with various parties regarding potential acquisitions. This included talks with BGC Contracting.

While NRW confirmed its preferred bidder status for BGC, it said this status was subject to final documentation and a number of conditions considered “customary in this type of transaction”.

“NRW believes there is significant merit in the acquisition of BGC Contracting and would only enter into a transaction applying a similar discipline to previous transactions (Golding Group and RCR Mining Technologies) on terms that deliver appropriate value for NRW shareholders, including a requirement that any transaction be earnings per share accretive,” it said.

NRW said it has multiple funding options available to it and, furthermore, any transaction would include the assumption of outstanding equipment finance obligations of approximately A$190 million ($131 million), “which is well supported by a considerable fleet of major mobile equipment”.