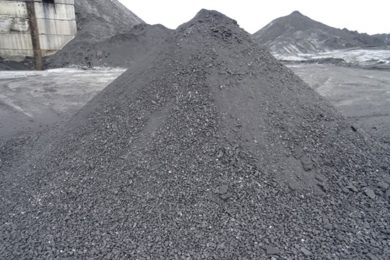 Gamma LLP, part of the Zaman Group, has been operating a TOMRA COM Tertiary XRT 1200 belt sorting system since 2014 at its coal mine in the Bayanaul district in Pavlodar, the main coal mining region in the Republic of Kazakhstan.

Abgujinov Bekbolat Sovetovich, Director of Gamma LLP, said: “The TOMRA XRT sorter has improved the efficiency of our operation and we are consistently achieving higher yield with a better quality of output.

“In addition, we are benefiting from lower energy and water consumption, and an overall reduction in operating costs. This equipment has made a real difference and we are planning to invest in a second unit.”

The TOMRA COM Tertiary XRT 1200 belt sorting system is based on a planar projection of X-ray attenuation of single particles in a stream to identify and separate materials according to their specific atomic density, according to TOMRA. It effectively and accurately sorts materials irrespective of size, moisture, dust or dirt on the surface, so that pre-washing or surface cleaning is not necessary.

The XRT sensor-based separation makes it possible to extract from the stream both high ash material and coal with any amount of ash content. The system analyses each particle and extracts the coal of the required quality to the concentrate.

The system was commissioned and installed by TOMRA’s partner in Russia and CIS, THRANE, which shares the company’s approach to working with its customers: “The support we have received from THRANE has also been excellent; they are always available and ready to help whenever we need it,” Sovetovich commented.

Studies conducted by THRANE at its test centre bear out Gamma LLP’s experience. The company analysed the qualitative and quantitative characteristics of de-stoning and the results, which were presented at the XVIII International Coal Preparation Congress in 2016, were impressive, TOMRA said. 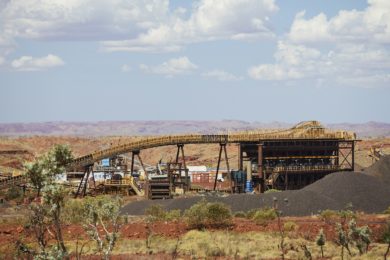 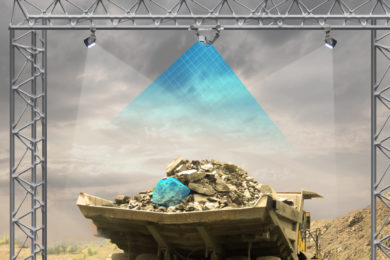