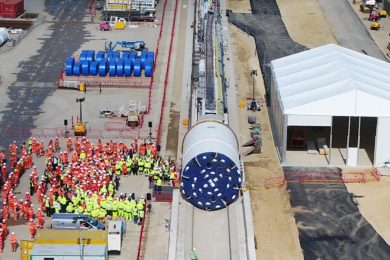 On 20 January 2020, the boards of the UK polyhalite mining project owner Sirius Minerals PLC (developing the 10 Mt/y Woodsmith mine which will ramp up to 20 Mt/y at full production), global mining major Anglo American PLC and Anglo American Projects UK Ltd announced that they had reached agreement on the terms of a recommended cash acquisition of the entire issued and to be issued ordinary share capital of Sirius by Anglo, to be implemented by means of a Court-sanctioned Scheme of Arrangement under Part 26 of the Companies Act.

Sirius today announced that at the Court Meeting and the General Meeting held earlier today in connection with the Scheme all resolutions proposed were passed by the requisite majorities and, accordingly, the Scheme was approved. Russell Scrimshaw, Chairman of Sirius, said: “The positive outcome from today’s meeting secures a return for shareholders, and provides greater certainty in terms of safeguarding the project, protecting the jobs of our employees, and allowing the community, region and the UK to continue to benefit from the project.”