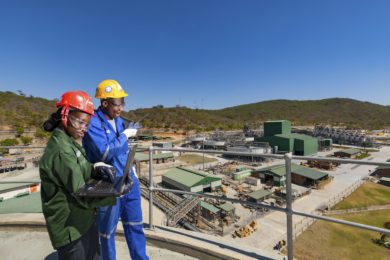 The engineering company was previously enlisted to carry out a feasibility study on the expansion, referred to as the “debottlenecking” project by Anglo American Platinum, and will now help increase throughput capacity to 210,000 t/mth, it said.

The Unki concentrator, built in 2010, can currently treat up to 180,000 t/mth according to Anglo American Platinum. It processes material from the Unki mine, one the world’s largest PGM deposits outside of South Africa, the miner says.

Anglo American Platinum, in its 2019 results released earlier this year, said it had signed off on the R700 million ($39 million) debottlenecking project and expected commissioning to be completed in the September quarter of 2021.