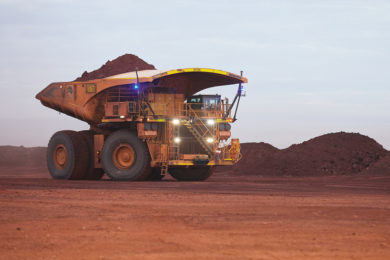 Downer EDI Ltd has announced that it is expanding its relationship with Fortescue Metals Group through the provision of a Early Mining and Maintenance Services contract at the Eliwana iron ore mine, in the Pilbara region of Western Australia.

This is the second Eliwana project package to be executed by Downer, the first being the Bulk Earthworks contract which commenced in late 2019. The new agreement is valued at approximately A$450 million ($299 million) over five years. Under the agreement, Downer will complete early works operations over two years as the mine site is established.

After this initial two-year term, the operations will transition to Fortescue’s autonomous mining fleets, according to Downer, who will remain at the mine site and provide maintenance services for a further three years.

“Downer has a long-standing relationship with Fortescue and we are very pleased to be expanding our services,” Fenn said. “We are proud to be supporting the development of the Western Hub and the communities that will benefit from the mine.”

In addition to the incorporation of automation, Eliwana is due to include a 30 Mt/y dry ore processing facility and infrastructure. Production is expected to commence in December 2020 with a life of mine strip ratio of 1.1.