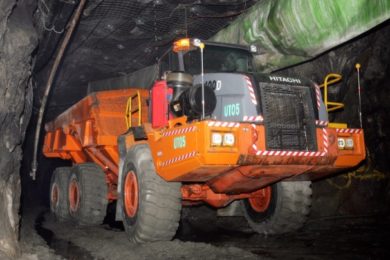 NQ Minerals has added the historic Beaconsfield gold mine, in Tasmania, Australia, to its growing portfolio, with the London-listed company saying it plans to recommission the processing plant and re-develop the underground mine with a new decline.

The company announced this week that it had signed all necessary agreements and made the necessary payments to purchase and take immediate possession of the Beaconsfield mine.

The mine has historic production of circa-1.8 Moz of gold averaging around 15 g/t to its name, and was closed in 2012 due to the low gold price at that time.

“The gold price has since increased by over 100% and the company plans to re-open the mine as soon as practicably possible,” NQ Minerals said.

The 350,000 t/y processing plant, which is currently under care and maintenance, will be recommissioned as part of this plan.

NQ Minerals strategy for re-opening the underground mine, meanwhile, involves developing new modern mine decline access into the existing Beaconsfield mine from surface to reconnect into the existing mine workings at the lower section of the orebody, which comprises all of the current stated gold resources, the company said.

“This new decline will be capable of running large modern mining equipment and men/materials/rock from surface to anywhere in the mine underground workings and will allow for the most efficient low-cost operations possible,” it said.

The main decline currently in the mine is a 5 m x 5 m access way (running down at an angle of 1 m for every 7 m in horizontal length, pictured) that starts 400 m from surface all the way to the bottom of the mine at 1,200 m from surface, according to a NQ Minerals spokesperson.

“The main shaft that accesses that decline is now out of use and is part of the Beaconsfield Heritage Museum,” the spokesperson clarified.

The plan is to run a new 6 m x 6 m decline from surface (popping out near the processing plant) and connect it to the old decline at 400 m depth at the bottom of the Hart Shaft, according to the spokesperson.

“This way, we can run very large diesel trucks (50 t capacity), large front-end loaders and big drill and blast equipment from surface to anywhere in the mine,” the spokesperson added.

Up until 2012, all the big mining equipment had to be dismantled and taken down the old shaft in pieces and re-assembled at the 400 m depth level before it could get used. This big equipment is still down the mine, according to the spokesperson.

“This old way of getting mining equipment down the mine was very slow and very expensive,” the spokesperson explained.

“The other good thing about a new access to surface is the mine can also have smaller-sized equipment easily moved around the mine for mining of the gold orebody, ie equipment suitably sized for the job it has to do,” the spokesperson said.

NQ, which is currently increasing production at its flagship Hellyer gold mine in Tasmania, Australia, announced a new JORC-compliant mineral resource estimate of the lower section of the Beaconsfield gold mine of 1.454 Mt grading 10.3 g/t for 483,000 oz of gold, earlier this year.

David Lenigas, NQ’s Chairman, said: “Beaconsfield is an exceptional high-grade gold asset and will provide a solid platform to bring the company’s second mine in Australia into production.

“The company is now focused on bringing the Beaconsfield gold processing plant back into operational status as soon as practicable. The mine has a long and rich history in northern Tasmania, and we understand the importance of this heritage. We are looking forward to bringing jobs and economic activity back to Beaconsfield.” 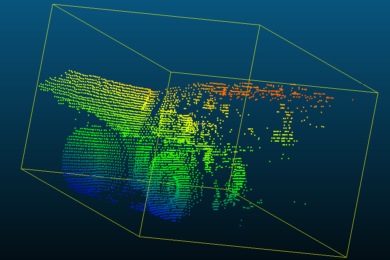 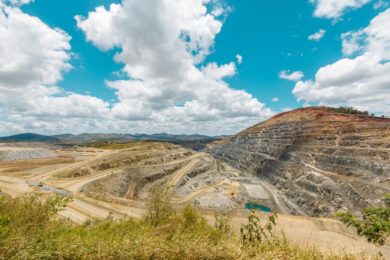 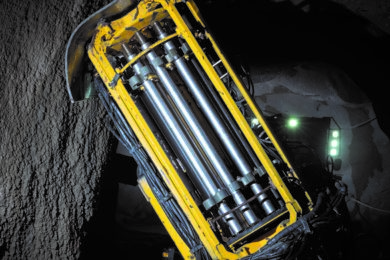