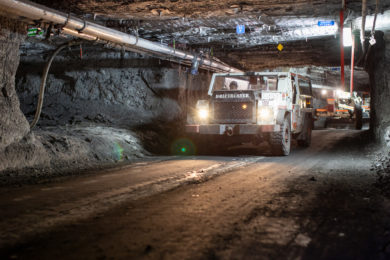 Anglo American has extended the stay of Mastermyne Group at its Aquila coking coal project in Queensland, Australia, with the ASX-listed contractor set to continue development of the underground mine for at least the next 12 months.

Mastermyne has been engaged since August 2019 to undertake roadway development in the mains and gate roads, and all outbye related services for the establishment of the new longwall operation at Aquila.

The contract variation will extend the current contract to March 2022 and includes the operation of an additional roadway development unit.

Mastermyne currently employs 178 full-time personnel under the contract, with a further increase of around 60 full-time personnel required for the operation of the additional roadway development unit. Up to half of the personnel for this third development unit at Aquila mine will be relocated from Anglo’s Moranbah North coal mine (currently suspended), following the completion of planned activities. Mobilisation of the additional workforce at Aquila will be completed by March 2021.

Total revenue generated from the variation and extension to the mining contract is expected to be approximately A$60 million ($47 million).

Mastermyne CEO, Tony Caruso, said “We have been working to deliver major underground infrastructure and roadways safely and efficiently, and we look forward to continuing our work with Anglo American to deliver their new longwall project, producing premium high-quality hard coking coal.”

Anglo’s 70%-owned Aquila project will extend the life of its existing Capcoal underground operations by six years and continue to use the associated infrastructure at the Capcoal complex as its nearby Grasstree mine approaches end of life, Anglo says. The project is scheduled for first longwall production of coking coal in early 2022. 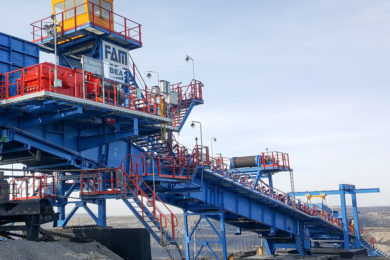 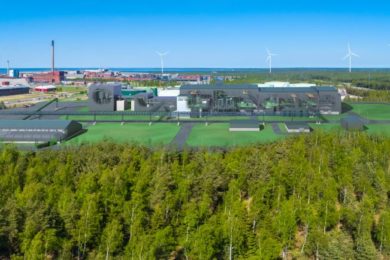 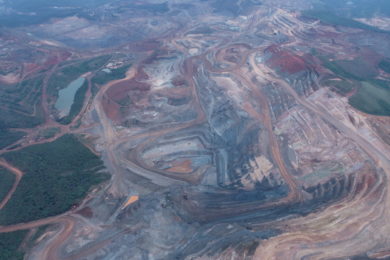