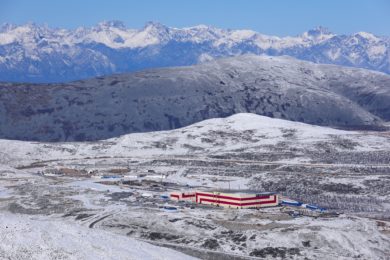 Russia’s telecomms major MegaFon is to launch a private LTE wireless network at the huge in-development Udokan copper mine in the Trans-Baikal region, operated by Udokan Copper LLC. The network will allow the miner to provide employees with stable communications, automate complex processes and improve security. The corporate private LTE network in the 1,800 MHz band will cover the entire territory of the deposit: the mine, concentrator plant and the metallurgical plant.

As a first stage, MegaFon will provide the employees of the enterprise and contractors involved at the construction site with a stable 4G connection. For this, by the end of 2021, four base stations will be built and fault-tolerant redundant communication channels based on fibre and radio relay flights will be organised. In 2022, with the start of industrial production, the coverage will be strengthened, in particular, through the introduction of the private LTE network.

“Private industrial networks have a number of tangible benefits. Unlike Wi-Fi networks, which are traditionally deployed in enterprises, but at the same time do not have noise immunity, have poor security and radio transparency, private LTE provides low latency, guarantees high signal throughput in the room and completely isolates traffic. The solution forms a single stable closed data transmission environment for digital services, which is important for mining and industrial enterprises with high security and reliability requirements,” says Natalya Taldykina, Director of Corporate Business Development at MegaFon.

The private LTE solution MegaFon says will ensure the operation of the automated control systems of the Udokan mining and transport complex, and will provide an environment for telemetry transmission from mining equipment to monitor the performance of machinery and equipment. Installed IoT sensors will for example monitor tyre pressure, which wear out quickly when working in rocky terrain, as well as the amount of fuel in the tanks, the load level, and downtime.

“Our own stable network will also contribute to ensuring labour safety: complex processes, for example, drilling and blasting operations, will be automated as much as possible. For an enterprise operating in difficult climatic conditions of permafrost, reducing the number of processes with the direct participation of people is one of the primary tasks. Where this is not possible, technology is used to optimise performance.”

MegaFon also will provide Udokan Copper with MegaFon Trunking digital radio communications for operational group and individual communications with the ability to transmit video and multimedia messages. “Built-in geolocation allows you to determine the location of each employee in real time, quickly respond to emergencies, unite employees into groups for operational interaction and management.” 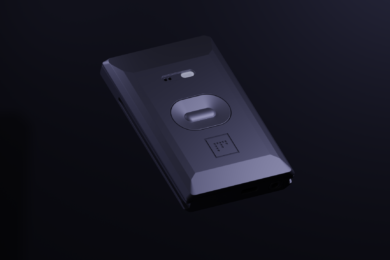