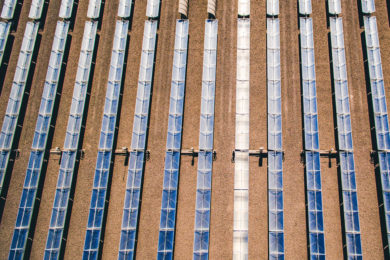 Antofagasta PLC has announced two new greenhouse gas (GHG) reduction targets as part of its Climate Change Strategy and its wider commitment to operate sustainably as a leading copper producer. One is to reduce the company’s direct (Scope 1) and indirect (Scope 2) GHG emissions by 30%, or by 730,000 t of CO2e by 2025, relative to 2020. The other, longer-term, target is to achieve carbon neutrality by 2050, in line with Chile’s own national target, or earlier if technologies are developed over the coming years that allow this goal to be achieved sooner.

In 2018, Antofagasta set the goal to reduce both its Scope 1 and Scope 2 CO2 emissions by 300,000 t of CO2e between by 2022, supported by a series of initiatives, including switching to sourcing its power from renewable energy producers rather than conventional sources. The company achieved this target two years early with emissions reduced by over 580,000 t of CO2e by the end of 2020. Iván Arriagada, Chief Executive Officer of Antofagasta said, “Today we are pleased to announce these new targets which will ensure Antofagasta continues to make important progress on its pledge to protect the environment, while generating sustainable returns for our shareholders. Copper will be a key enabler of a modern low carbon economy and it’s essential we work with all our stakeholders to produce it in a sustainable and responsible way.” 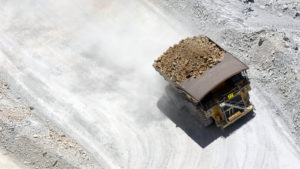 In July 2020, Zaldivar became the first ofthe group’s mining operations, and the first in Chile, to use 100% renewable energy and by the end of 2020, 19.4% of the Mining division’s energy came from renewable sources. Zaldivar will be followed by Antucoya, Centinela and Los Pelambres, and before the end of 2022, it is expected that the entire Mining division’s electricity consumption will be supplied exclusively from renewable sources.

In January 2021, Antofagasta became the first mining company in the country to join the Chilean Hydrogen Association (H2 Chile), an organisation that promotes the development of green hydrogen. As a fuel, green hydrogen has the potential to become an instrumental factor in reducing carbon emissions from mining companies by replacing the diesel used by truck fleets. According to estimates by the Chilean energy industry, green hydrogen solutions could begin to be implemented as early as the end of this decade.

Water sustainability and the use of seaand recycled water are also helping the company towards its goal of operating sustainably. Seawater is already used at Centinela and Antucoya, and accounts for 43% of the Mining division’s total water consumption, and a desalination plant is being constructed in two phases at Los Pelambres that will increase the operation’s sea and recycled water consumption to over 95% by 2025. Alongside these efforts, Antofagasta is sponsoring a multi-faculty research project on water sustainability at the Catholic University of Chile.

In November 2020, Antofagasta began the process to receive Copper Mark assurance at each of its operations with Centinela and Zaldivar becoming the company’s first operations to submit a letter of commitment to comply with the prescribed 32 criteria. The Copper Mark is a credible assurance framework established to demonstrate the copper industry’s responsible production practices and the industry’s contribution to the United Nations’ Sustainable Development Goals (SDGs). The criteria issue areas cover GHG emissions reduction, safety and health, tailings management, biodiversity, business integrity, gender equality and human rights.

The companyhas been publishing annual sustainability reports since 2007 and this year made its initial report against the Task Force on Climate-related Financial Disclosures (TCFD). To support the company’s ambitions, it recently implemented a comprehensive Climate Change Strategy setting out a multi-disciplinary approach to the challenges posed by climate change and to better co-ordinate the many initiatives, large and small, already in place. The Strategy has five pillars: the development of climate change resilience; reduction of GHG emissions; supply security and the efficient use of strategic resources; management ofthe environment and biodiversity; and the integration of stakeholders. 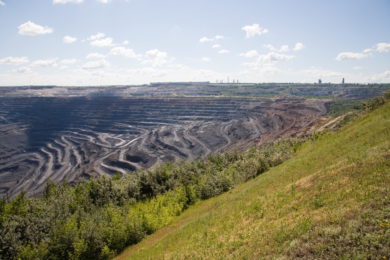 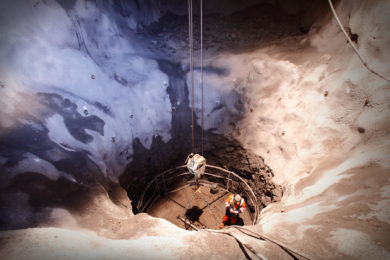 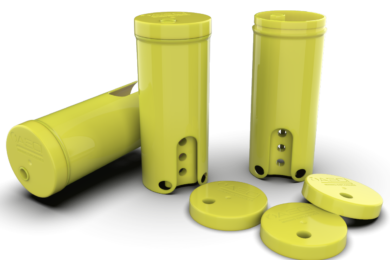