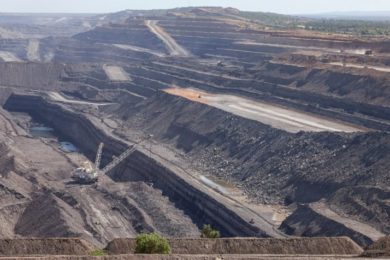 BUMA Australia has won its third contract in 2022, with the mining service provider extending its relationship with BHP Mitsubishi Alliance’s (BMA) Goonyella Riverside mine in Queensland’s Bowen Basin for up to another five years.

This award covers delivering mining services at the operation and extends the company’s existing delivery scope at the mine.

The contract extension from BMA is valued at A$400 million ($268 million) over a three-year term, with the option to extend for another two years. Production is expected to average 36 million bank cubic metres per year.

On February 22, 2022, BUMA Australia announced it had secured a new A$550 million contract extension at BMA’s Blackwater mine and, on May 10, it announced a new A$320 million, three-year contract with Bowen Coking Coal’s Broadmeadow East coking coal project, with the option to extend for a further year.