Kirkland Lake (KL) Gold has been honoured with the Prospector of the Year Award 2006. It was received by the company’s exploration leaders, Mike Sutton and Stewart Carmichael. This award recognizes the most significant new discovery made in the province of Ontario. The award was made for the discovery of a new system of high grade sulphide-hosted gold zones including the New South, White zone and the Lower D found to the south of the historic quartz vein Main Break in the Kirkland Lake camp. To date more than 16 zones of mineralization have been identified with recent drill intercepts as high as 5.57 oz/t Au over 15 m.

“We are excited at the recognition our exploration team has received from their peers with the Prospector of the Year Award,” said Harry Dobson, KL Gold’s Chairman. “One simple comparison that reveals the high grade nature of these new zones is that, whereas 10% of the drillholes on the Main Break system have values above the cut of 3.5 oz/t, 65% of the drillholes in the new discoveries have values above 3.5 oz/t”.

The company has received assays for 14 additional drillholes completed from new drill bays on the 5300 level cross cut. The company continues to intersect multiple zones of mineralization. Of significance is drillhole 53-495 which intersected 1.99 oz/t Au uncut (1.58 oz/t cut) over a core length of 7.7 m, the true width of which is estimated at 3.6 m.

Multiple ore-grade intersections continue to be intersected in most of the reported drillholes. Highlights of the current results include: 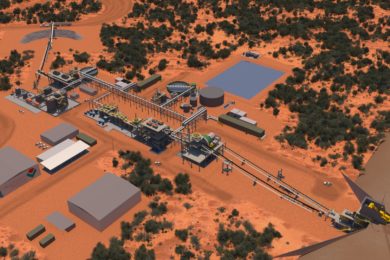 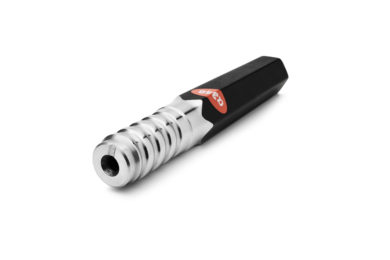 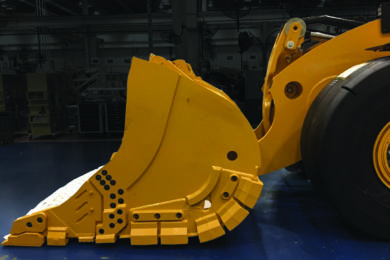