In many parts of the world, the resources sector’s ageing workforce profile coupled with slow growth in the availability of suitably skilled employees is dampening prospects. In a great example of this, Queensland, Australia noted that as a the state its prospects of taking full advantage of the next ‘supercycle’ of global minerals and energy demand, were being hampered according to a recent survey of sector chief executives.

Commenting on the latest Queensland Resources Council State of the Sector report, Deputy Chief Executive and Director of Skills Policy, Greg Lane, said with the rebound from the global financial crisis gaining momentum among Queensland’s traditional trading partners and continuing demand growth from emerging economies, the resources sector would have a battle on its hands to find the right people for an estimated 41,000 new sector jobs by 2020.

“The skills shortage is an issue that has risen very sharply in importance since the last quarterly survey of member company chief executives,” Lane said. “The development of the coal seam gas and LNG industries in Queensland at the levels being proposed will need to be matched by the direct and indirect employment of more than 18,000 new employees over the next decade.

“Alongside that, labour force outlook studies are pointing to the demand for additional operational workers in the coal, bauxite, copper, lead, zinc and gold sectors in Queensland exceeding 23,000 by 2020. Most in demand are tradespersons and related categories, labourers and related workers and intermediate production and transport workers.”

Lane said the federal government’s launch of a National Resource Sector Employment Taskforce in 2009 was welcome recognition of the urgency to have appropriately skilled workers available to support minerals and energy sector growth. “The QRC welcomes the government’s initiative, especially since it has long advocated a more strategic focus from governments on future skills requirements.”

In addition to skills concerns, industry leaders are troubled by the continuing uncertainty around carbon pricing and emissions trading, evident Australian Government interest in a new resource rent tax on the sector, and infrastructure issues, particularly the Queensland Government’s proposed float of Queensland Rail’s coal haulage arm as an integrated business. 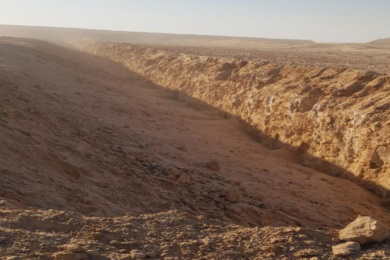 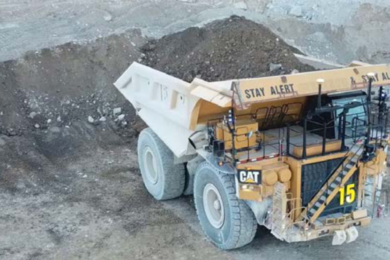 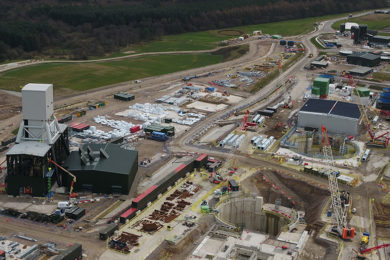