Striving for mine safety across the world

Safety has been in the news for all the wrong reasons in recent weeks. In International Mining‘s June issue, for which we are currently collecting editorial contributions, Daniel Gleeson will report on new technologies and ideas to make mining even safer. We have just heard from New World Resources (NWR) that it is continuing to focus its efforts on improving work safety at its operations. NWR expects to reduce its work injury rate by more than 50% over the next five years, targeting Mining LTIFR1 of 5 in 2015, from 12 reported in 2009.

The outlined target will be achieved with the support of an extensive safety campaign at NWR’s subsidiary OKD, the completion of the SAFETY 2010 program which replaces current personal protection equipment, initiates regular safety education and instruction sessions for employees as well as the active engagement of workers in helping to continously improve the company’s safety regulations. In 2009, the number of registered injuries at OKD mining workplaces fell by 17% and LTIFR was 8% lower compared to 2008.

“The tonnage of mined coal and good financial results cannot come before the wellbeing and lives of our employees, so the focus on improving health and safety in our workplaces will remain our first priority. Each person must be conscious from the start of their shift that while working underground they have a responsibility for the health and safety of not only themselves but also for that of their fellow colleagues,” said Leo Bayer, Chief Operating Officer of OKD, explaining the principles of the safety campaign.

OKD has prepared a comprehensive information campaign to be presented at its mines and thorough its internal publications. The campaign is designed to spur employees into taking an even more precautionary approach to their work at mining workplaces. Mine managers also intend to reward employees who contribute, beyond their call of duty, to the detection and removal of threats to health and safety.

By the end of this year, OKD expects to complete its SAFETY 2010 program launched in 2008, which involves an extensive replacement of personal work protection and technical equipment. The total investment related to this program is of approximately EUR17 million.

“Since 2008 we have provided our workers with more than 32,000 pairs of stronger work boots, 36,000 new mining outfits with reflective stripes, 14,000 protective helmets with visors, more than 10,000 more powerful and lighter personal lamps and the latest self rescue devices. By the end of this year, each of our miners will have at their disposal the most modern personal work equipment that can be found on the global market,” added Bayer.

NWR is the sole owner of OKD, the Czech Republic’s largest hard coal mining company and one of the largest producers in central Europe by revenue and volume. Serving customers in the Czech Republic, Slovakia, Austria, Poland, Hungary and Germany, in 2009 the company produced 11 Mt of coal and 843,000 t of coke.

IM’s June issue will also include an Operation Focus on a gold mine in Brazil that has drmatically improved its safety performance in recent years.

Cuiabá mine is recognised as a having a high standard of safety despite difficult rock conditions. In the year to December 2009 AngloGoldAshanti’s Cuiabá mine boasted an LTIFR per 1 million employee hours of 1.38, well below the ‘Ontario Benchmark’ of around 7. In 1991, Cuiabá’s LTIFR stood at a massive 65.08. Loss control was introduced the following year and it was almost halved to 33.09. Contractors were included in the LTIFR index in 2001, by which time it had fallen to 5.98 and the following year it went down to 4.16. As well as instilling a great safety culture at the mine, this achievement is down to very careful roof support regimes in a mine with ground conditions that are not easy. 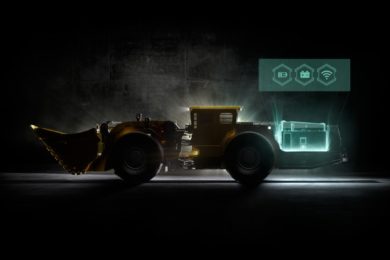 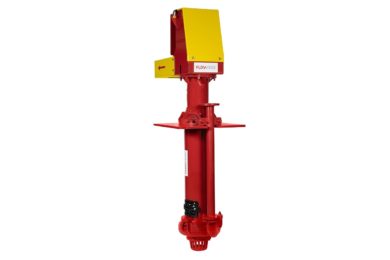 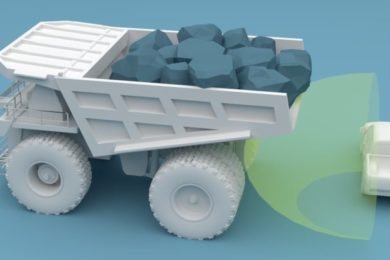