EMED Mining has told International Mining that permitting risks across its European projects have been reduced. This follows the rejection by the European Commission of a proposed ban on the use of cyanide in mining activities. The potential prohibition of cyanide use has been a concern to the European gold industry in particular and discussions were recently brought to a head by a European Parliamentary call for a general ban. EMED Managing Director Harry Anagnostaras-Adams and Head of Government Relations and Managing Director of EMED Slovakia Dr Demetrios Constantinides, advised on the consultation process as part of industry committees organised by Euromines – The European Association of Mining Industries.

These committees provide support for the European Raw Minerals Initiative of the EU. One specific task has been the protection of international metal production from the proposals of some single-issue lobby groups to ban the use of the industrial chemical cyanide.

EMED says it “continues to work in support of the European Raw Minerals Initiative of the EU to promote and facilitate Europe’s access to minerals and the resurgence of the mining industry in Europe. The following statement is a direct extract from a press release made by euromines, the industry’s representative association based in Brussels. The resolution of the European Parliament calling for a general ban on the use of cyanide mineral processing technologies in the European Union has received the full attention of the European Commission. On June 23, 2010 the European Commissioner for the Environment – Mr Potočnik – published the following statement on behalf of the Commission in response to a Parliamentary question on the issue.

“After an in depth analysis of the issue, the Commission considers that a general ban of cyanide in mining activities is not justified from environmental and health point of views. Existing legislation notably on the management of extractive waste (Directive 2006/21/EC) includes precise and strict requirements ensuring an appropriate safety level of the mining waste facilities. The limit values for cyanide storage as defined in the Directive are the most stringent possible and implies in practice a destruction step of cyanide used before its storage.

“Due to the lack of better (in the sense of causing less impact on the environment) alternative technologies, a general ban on cyanide use would imply the closure of existing mines operating in safe conditions. This would be detrimental to employment without additional environmental and health added value…” The rest of the statement can be sourced on request or from euromines or the European Commission directly via the relevant link as follows:

In Slovakia EMED Mining has made a significant gold discovery at Biely Vrch and is advancing planning and permitting for its potential development. The company says one of its core values “is to invest in a socially and environmentally responsible manner with a view to creating enormous social benefits via collaborative partnerships. A matter of equal importance to the assessment of the technical merits of our projects in Slovakia is the degree of social licence gained. EMED Mining personnel have built-up outstanding relationships with the Slovak government, local communities, business chambers, scientific societies and other stakeholders that are based on integrity, transparency and progress. These stakeholders have been very supportive of the responsible development of metal production operations in Slovakia.” 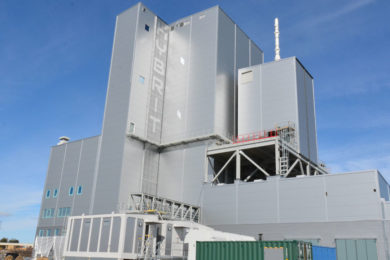 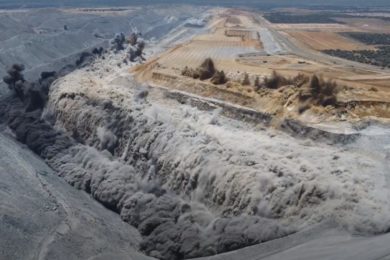 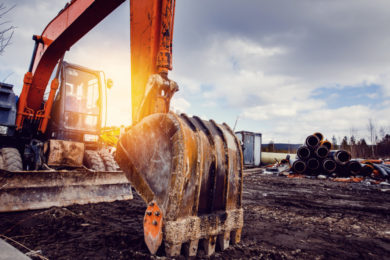