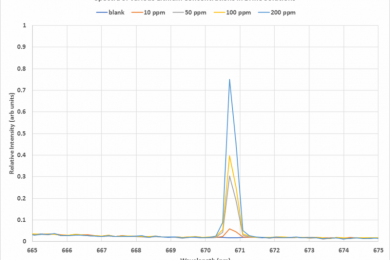 Traditional lithium exploration focuses on hard rock exploration for spodumene, petalite, and lepidolite. An alternative to hard rock exploration is to mine lithium brine deposits. Lithium brines are usually located in salars (i.e. underground reservoirs or salt flats). Salar brines contain dissolved salts such as lithium, potassium, and sodium. It is estimated that 66% of global lithium reserves are found in salars. (Reference: http://www.visualcapitalist.com/a-cost-comparison-lithium-brine-vs-hard-rock-exploration/)

A key to a salar’s economic viability is the lithium concentration in the brine. Lithium concentrations between 50 and 75 ppm seem to be the minimum for the brine to be viable. Until now lithium analysis required several weeks delay awaiting off-site laboratory testing. If more testing is required – very typical of an exploration project – further delays ensue.

Lithium concentrations in brines can now be measured on-site, in seconds. SciAps has updated the Z-300 handheld LIBS analyzer to now analyze lithium content in brines as well as geological samples. The Z can be equipped with a dedicated App with a lithium brines calibration. The App also reports sodium, magnesium, boron and potassium in the brines. Other elements may be added at any time by the user. The App includes a simple liquids attachment to present the brine solution to the Z-300 (or Z-200). We’ve delivered numerous X-300 handheld LIBS analyzers into the lithium mining industry for hard rock exploration, the addition of brines analysis further expands the use of HH LIBS technology in the exploration field.

The Z-300 provides instant analysis to determine if a brine solution is economically viable for lithium extraction. The analysis time is less than 30 seconds, and the lithium detection limit is in the range of 5 ppm. For longer tests the limit of detection can be reduced. Although the Z’s test time is 3 seconds, for brine solutions, the recommended practice is to take several tests which the on-board software averages. There is a brief lag time between tests required for liquid samples to settle.

Shown in the figure are several spectra for various brine solutions (about 5% sodium) spiked with lithium-chloride. Even the 10ppm lithium sample shows an easily measurable peak.

The availability of on-site lithium brines analysis is an important development for lithium exploration. Mining companies can now pull multiple samples of the brine reservoir to get a through mapping of lithium concentrations, and to determine economic viability of the salar with high confidence. The Z analyzes virtually every element in the periodic table, so the analyzer can also be calibrated for potassium, sodium, boron, magnesium, and other elements in the brine that may be of interest. 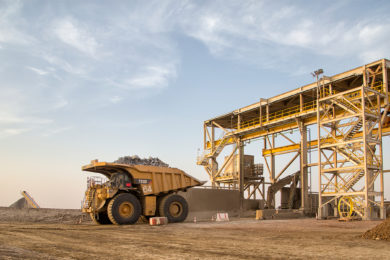 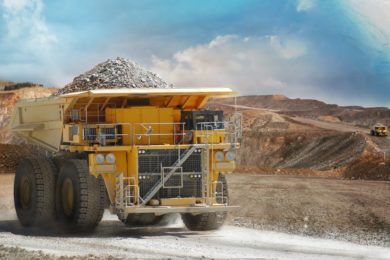