Tungsten: Novoorlovsky mine output down 18% 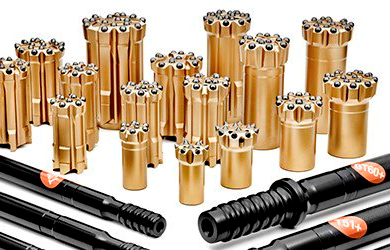 Roskill notes that primary tungsten production from the Zabaykalye territory in Russia is reported to have been 1,437t WO3 (1,135t W) in 2017, according to news site Ukrainian Metal, down by 18% year-on-year.

Roskill’s view is that “Russian production of primary tungsten has been on the decline for several years, partly owing to depletion of resources at established mines, and partly because of higher costs and taxes for producers coinciding with a period of low tungsten prices.

“Output from the Primorsky mine, the largest operation in 2013, has fallen by more than half while Roskill understands that the Lermontovsky mine was mothballed in October 2017.

“Some relief has been given to producers in the country following the temporary pause on the 10% export duty for tungsten ores and concentrates, which was introduced in 2013.”