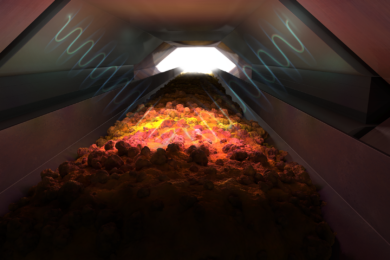 CSIRO has issued an update on its NextOre joint venture, with the organisation saying it has identified some 35% of global copper production where the ore grade analyser could potentially extend mine life.

RFC Ambrian and CSIRO, along with Advisian Digital, announced a partnership last year to commercialise the technology.

NextOre takes advantage of magnetic resonance technology, with the analyser rapidly identifying ore grade so that large volumes of waste rock can be rejected before entering the plant.

By illuminating batches of ore with short pulses of radio waves, magnetic resonance penetrates through copper ores – much like medical MRI ‘sees into’ human bodies – to rapidly and accurately detect ore grade. The process significantly reduces the amount of energy and water needed for processing.

“While the productivity benefits vary depending on the characteristics of the orebody, the analyser has the potential to more than double average ore grades once sorted. It could represent as much as a 20% reduction in processing costs in some copper mines,” CSIRO said.

CSIRO research director Nick Cutmore said the partners had so far identified 59 mature copper mining sites where the analyser could be applied to extend their life – the quoted 35% of global copper production.

“The solution could also enable undeveloped, low grade mines to be brought into production, so the economic benefits are huge,” he said.

This is already starting to see results, according to NextOre CEO Chris Beal.

“Contracts have been secured to provide magnetic resonance analysers to three companies, including two top-tier producers, in the coming financial year,” he said.

“We are providing full ore sorting solutions, including technical and engineering advice, to move from concept to site trials and final implementation.”

In addition to copper, the magnetic resonance analyser can be applied to gold and iron-bearing ores.

NextOre is another recent commercialisation story for CSIRO and RFC Ambrian, who together established Chrysos Corp in late 2016 to market an x-ray-based gold analysis solution. 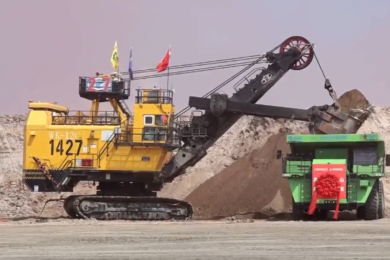 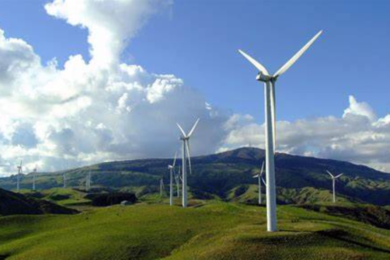 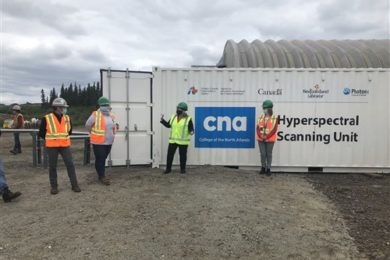