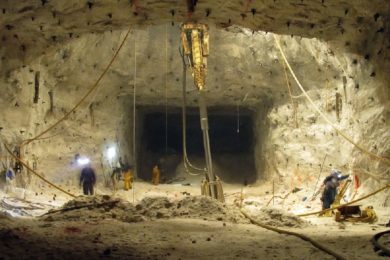 The company’s oil and gas platform will work on a metals and minerals project in Australasia, while the same division will team up the underground mining platform to undertake the development of a copper mine in Mongolia.

Murray & Roberts said on these awards: “In the context of a constrained oil and gas market over the past four years, emphasis has been placed on complementary growth markets such as Australasia’s metals and minerals and infrastructure sectors, previously well serviced by the oil and gas platform.

“These project awards are a demonstration of the platform’s ability to secure project opportunities in complementary markets.”

Back in May, Murray & Roberts announced plans to take over South Africa’s Aveng Mining.