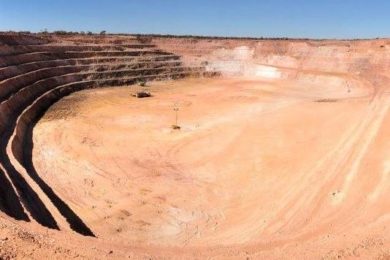 Contractor MACA is to carry out drilling, blasting, loading and hauling at Regis Resources’ Duketon South operations near Laverton in Western Australia for, at least, another five years.

The two companies have extended the open-pit mining services contract as Regis has opened up multiple pits and sites for mining. This will now see MACA mine the Rosemont, Garden Well, Erlistoun, Baneygo, Toohey’s Well and other potential satellites in that region at Regis’ discretion.

“The contract is the result of a collaborative approach with Regis, utilising technology to optimise the mine planning across the operations and ensuring the most efficient use of both machinery and human resources,” MACA said.

The five-year tenure for MACA starts from July with the option for a further five-year extension. It is expected to generate approximately A$590 million in revenue for MACA over the initial term adding A$231 million work in hand (WIH) beyond what was previously contracted at the Rosemont and Garden Well pits.

The Duketon South operations produced a record 361,373 ounces of gold in the 12 months to the end of June.

MACA Executive Director Geoff Baker said the new contract would ensure the company is able to invest in more efficient equipment to continue to deliver “quality mining services at the lowest cost to Regis”.