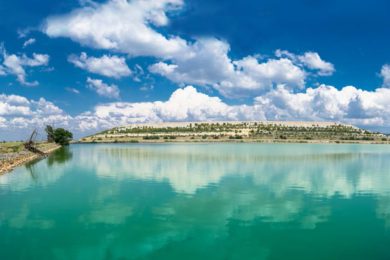 DRDGOLD has completed the acquisition of Sibanye-Stillwater’s West Rand Tailings Retreatment Project (WRTRP) assets in South Africa, over nine months since the deal was initially announced.

Niël Pretorius, DRDGOLD CEO, said the acquisition was key to the company’s growth strategy, increasing its gold reserves by 90% to 5.75 million ounces.

“The way is now clear for us to expedite phase one of our phased plan for the development of WRTRP, to be known going forward as Far West Gold Recoveries,” he said.

DRDGOLD has secured a R300 million ($22.6 million) revolving credit facility from a South African financial institution for phase one, and confirmed orders for most of the long-lead items, according to Pretorius. This is all geared towards production in the March quarter of 2019.

Sibanye-Stillwater now holds 38.05% of DRDGOLD and is entitled to exercise – within 24 months – an option for cash to increase its shareholding by up to 50.1%.