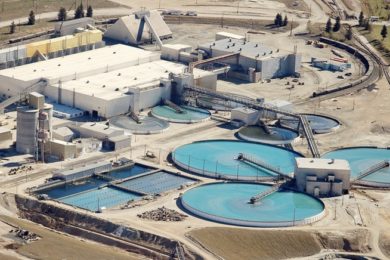 SciDev has added mineral sands to its growing list of OptiFlox® industry users after an Australia operation signed up for a multi-month commercial trial.

The system will be installed at the tailings thickener at the operation in the December quarter, according to SciDev.

This is the second multi-month trial the company has received in the past few months. In July, Peabody Energy signed up for a six-month test to improve water efficiency, productivity and operating costs at the tailings thickener section of the North Goonyella coking coal mine in Queensland, Australia.

The trial aims to optimise water recovery, consumable usage, reduce operational engagement and provide operational insights from the generation and analysis of process data, SciDev said, adding that a successful trial “may result in a long-term contract”.

The OptiFlox range of polymers is specifically tailored for the treatment of process water and wastewater in mining and minerals. It aims to recover valuable mineral resources more efficiently, while minimising losses in productivity and revenue caused by inadequate wastewater clarification in tailings thickeners.