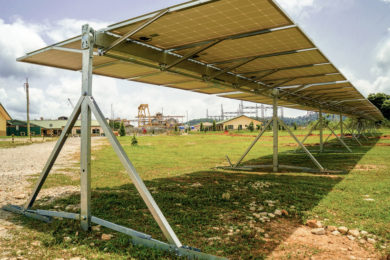 Cambridge Energy Partners (CEP) has announced that Newmont Mining will use its redeployable Nomad solar PV tracker at its Akyem gold mine in Ghana as the US-based company looks to reduce carbon emissions and its energy consumption and costs.

CEP’s Nomad is a prefabricated and redeployable solar generator with single-axis tracking technology. It can be used in a variety of applications and is designed for quick deployment in scalable 30 kW segments.

In Newmont’s 2017 sustainability report, the company said it had advanced a 110 kW solar project at Akyem to the contracting phase. This plant would power the camp and mess hall during daylight hours.

CEP confirmed to IM that Newmont has increased this project to 120 kW and four Nomad units had since been installed and commissioned by local staff.

Power is currently supplied to the Akyem mine site by a 161 kV overhead line system that connects Nkawkaw and Kwae and passes through the area. According to CEP, up to 60% of this power is sourced from diesel and other fossil fuel generating plants.

CEP CEO Tom Miller said the company’s vision is to deliver lower-cost energy to all remote mining sites with its Nomad solar technology.

“In addition, the mobility of our solar technology significant mitigates the risks often associated with permanent solar installations,” he said. 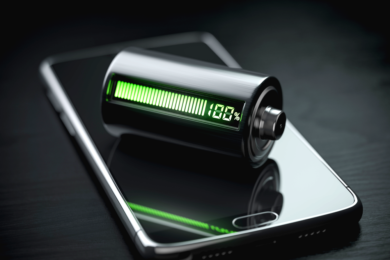 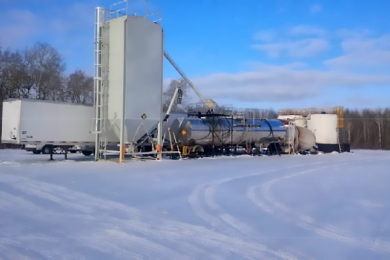 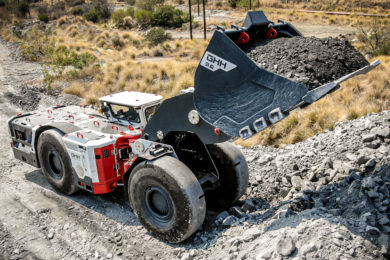