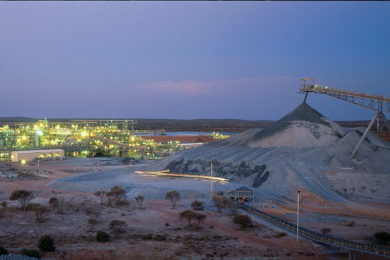 Thiess, part of the CIMIC Group, is to continue providing mining services at the Leinster underground mine in Western Australia after agreeing a new deal with BHP’s Nickel West division.

The contract, for a minimum of 24 months, is expected to generate some A$190 million ($135 million) in revenue. It will see Thiess provide a full range of underground mining services and equipment to support the mine’s lateral development and associated ore production including load and haul, shotcreting, cable bolting and full fleet maintenance services.

The Leinster underground nickel mine is part of BHP Nickel West’s Leinster nickel operation, located in the northern goldfields of Western Australia.

Last month, BHP said at the Diggers & Dealers conference in Kalgoorlie, Western Australia, that it was likely to become a nickel sulphate producer within the next year. 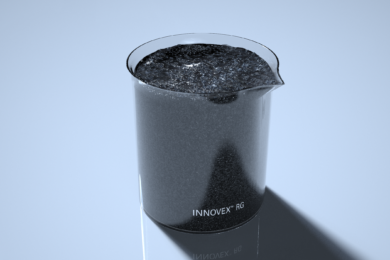 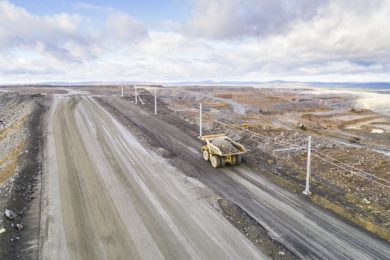 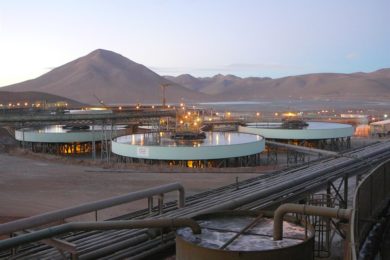