Mastermyne back on the road at South32’s Illawarra coal complex 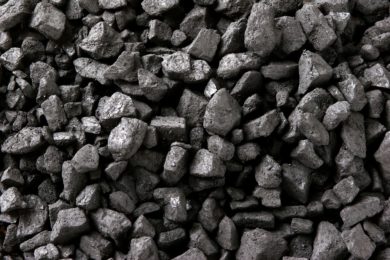 Australia and coal focused Mastermyne Group has been given the nod by South32 to restart roadway development services at the Illawarra coal complex in New South Wales.

The contract, initially awarded back in August 2017, is expected to deliver annual revenues of some $18 million, according to Mastermyne.

South32 requested roadway development be stopped in line with the temporary closure of the Appin mine, part of the Illawarra complex, last year.

Mastermyne said the additional revenue generated through this contract secures the upper end of the 2019 financial year (to end-June 2019) guidance range of A$230-250 million ($165-179 million).

Mastermyne CEO Tony Caruso said: “We are very pleased to have recommenced work on this project and further extend out working relationship with South32’s Illawarra metallurgical coal operations.”

The company already has a contract in place with South32 for the provision of services at the Appin mine. This is primarily process works and supplementary labour in the Appin longwall area.