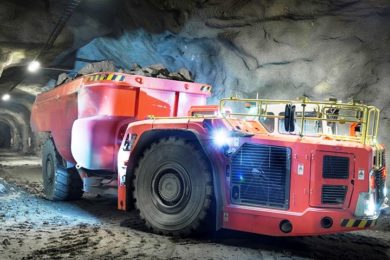 Agnico Eagle’s LaRonde Zone 5 (LZ5) full production fleet was commissioned in the third quarter of 2018 (two Sandvik trucks and one LHD). Pilot testing of automated mining using the Sandvik AutoMine system is expected to start in the fourth quarter of 2018 for both trucks and the LHD. In addition, following the successful deployment of the LTE network at LaRonde Zone 5, Agnico Eagle says it is installing a similar network at the LaRonde mine. Full coverage below level 269 is expected to be in place by the end of 2018, and the technology will be evaluated for use at LaRonde 3.

In 2003, the company acquired LZ5.  The property lies adjacent to and west of the LaRonde complex and previous operators exploited the deposit by open pit. In February 2017, LZ5 was approved by Agnico Eagle’s Board of Directors for development. Commercial production was achieved on June 1, 2018. In the third quarter of 2018, mining continued at LZ5 with ore processed in July and ore stockpiled at surface in August and September as the mill processed ore from Lapa. Mining will continue at LZ5 over the balance of 2018, but in order to maximise production (tonnage and ounces), ore from LZ5 will be batch processed with ore from Lapa until the end of 2018. Currently stockpiled ore from LZ5 is expected to be processed in October and November. Productivity at LZ5 is slightly better than forecast.  Dilution and mining recovery are slightly better than anticipated while mill recovery is higher than forecast.

Under the current LZ5 mine plan, a total of approximately 350,000 oz of gold are expected to be mined through 2026. The company is evaluating the potential to extend operations at depth and along strike onto the Ellison property, which adjoins LZ5 to the west. Ellison hosts an indicated mineral resource of 68,000 oz (651,000 t grading 3.25 g/t gold) as of December 31, 2017.

The 100% owned LaRonde mine in northwestern Quebec achieved commercial production in 1988. Drilling is also ongoing at LaRonde 3 with a focus on mineral resource conversion to mineral reserves. The company continues to evaluate a phased approach to development between level 311 (a depth of 3.1 km) and level 350 (a depth of 3.5 km). The company is also studying the best design approaches to LaRonde 3 and the current western pyramid with consideration of potential seismic risk in the deeper portion of the mine. The company is also evaluating the potential to develop Zone 11-3, which is at depth in the past producing Bousquet 2 mine. This zone currently hosts an indicated mineral resource of approximately 126,000 oz of gold (824,800 t grading 4.76 g/t gold), and could provide additional production flexibility for the LaRonde complex. 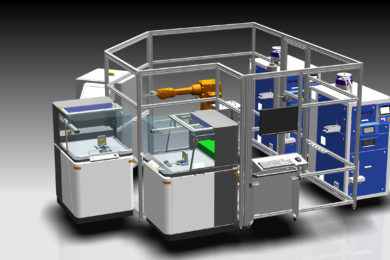 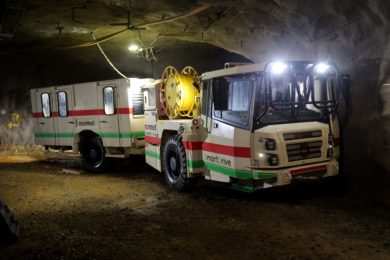 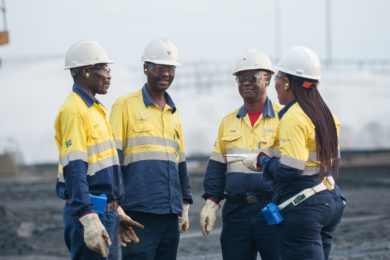