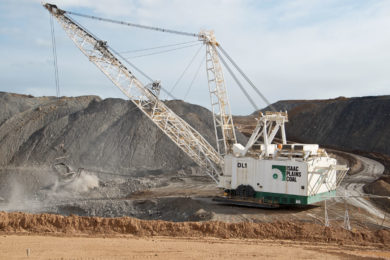 Stanmore Coal has extended its contract with NRW Holdings subsidiary Golding Contractors at the Isaac Plaints East mine in Queensland, Australia.

Golding will carry out contract mining services for at least another five years as part of the circa-A$500 million ($364 million) contract. This will see the project term extended to June 2024.

NRW CEO and Managing Director Jules Pemberton said of the contract award: “The relationship, which commenced in 2015, has been a productive and successful partnership and we look forward to supporting Stanmore’s growth ambitions as they further develop their extensive resource base over the coming years.”

Golding will deploy new equipment with a capital cost of circa A$40 million to support the contract extension, it said.

Stanmore said the contract had a flexible structure that allowed the company to vary production to meet market conditions within certain parameters. Within the agreement, is an option to owner/operate the coal handling preparation plant at the site as the future production profile changes.

Consultant Measured Group updated the Isaac Plains reserve in August 2018 with current estimates supporting over 10 years of open-pit mining at planned mining rates of 1.2-1.8 Mt/y of product coal. Total open-pit reserves as at August 2018 were 14.9 Mt (run of mine). 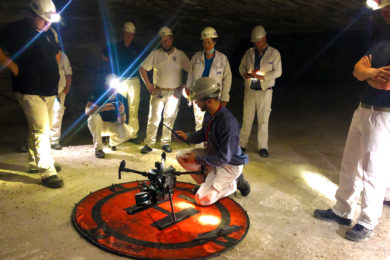 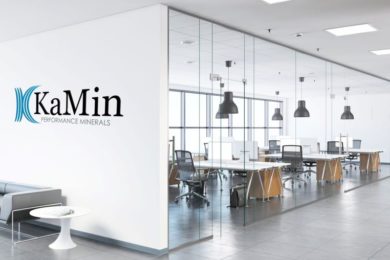