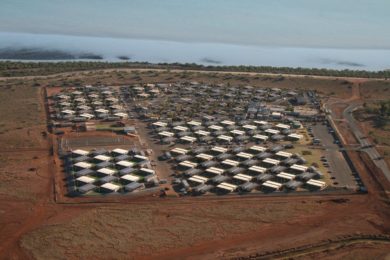 ASX-listed accommodation provider Fleetwood Corp has signed a one-year contract extension with Rio Tinto that will see the company’s Searipple Village play host to the miner’s fly-in-fly-out personnel when they are travelling through Dampier and Karratha in Western Australia.

This one-year extension harks back to the original contract signed between the two companies back in December 2012. This has since been amended, in February 2015, and will now play out until December 31, 2019, as part of the one-year option period Rio exercised.

The 1,500-person accommodation village in Karratha was completed by Fleetwood as part of a build own operate project. It is located close to town, next to the beach and only 20 minutes from the airport, according to Fleetwood.