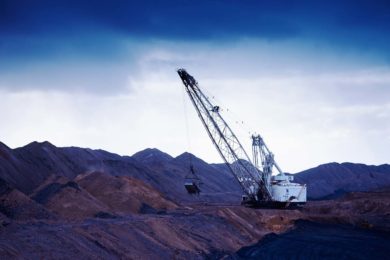 Thiess has secured a A$150 million ($108 million) contract extension with BHP Billiton Mitsubishi Alliance’s (BMA) Caval Ridge coal mine in the Bowen Basin of Queensland, Australia.

The variation will see Thiess mine additional overburden through 2020 as per the terms of the contract, after commencing work at Caval Ridge in November 2017.

Thiess will continue to provide mining services for specific components of work including the services required for Caval Ridge Southern Circuit (CRSC).

CRSC is an 11 km overland conveyor system which will transport coal from the Peak Downs mine to the coal handling preparation plant (CHPP) at Caval Ridge. It will result in the CHPP increasing its throughput to reach its 10 Mt/y capacity.

Construction of the project was scheduled to commence in mid-2017 and take 18 months to complete. In addition to the new conveyor and associated tie-ins, the project will also mean a new stockpile pad and run-of-mine station at Peak Downs and, at Caval Ridge, the existing CHPP and stockyard will be upgraded. BMA will also invest in a new mining fleet, including excavators and trucks.