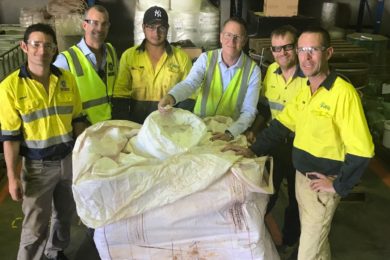 ASX-listed Australian Potash says it is poised to become the country’s first producer of sulphate of potash (SOP) from field evaporated salts after its pilot plant facility received 3 t of the final potassium-rich harvest salts from the Lake Wells pilot evaporation programme.

This announcement, made at the end of December, should lead to the company producing SOP from the project, in Western Australia, this month, according to Managing Director and CEO, Matt Shackleton.

“One area of focus for Australian Potash’s project team over the past 12 months has been to develop and refine the site evaporation model,” he said. “Understanding the chemistry of the salts that are produced through the natural evaporation cycle is crucial to planning both the commercial scale development and SOP processing strategies.”

“In January 2019, we plan to produce Australia’s first field evaporated SOP, which will be of enormous value to Australian Potash and our MOU (memorandum of understanding) offtake partners, as we will be able to detail the chemical composition of the SOP we can produce.”

Shackleton said 2019 was set to see the commissioning of a greenhouse SOP-MOP (muriate of potash) trial managed by the University of Western Australia’s School of Agriculture and Environment. “The trial will also be supported by field trials across at least five sites, examining the effect of SOP versus MOP,” he added. 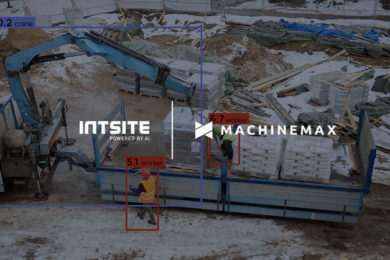