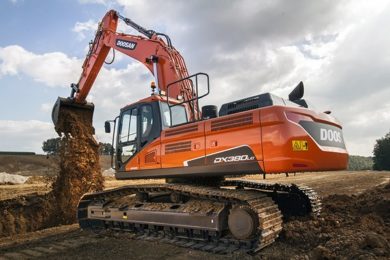 MengXin runs four mines with more than 100 large-sized excavators and 30 wheel loaders, according to the news agency. It has a coal mining capacity of 20 Mt/y, it added.

The mining company decided to change its supplier to Doosan Infracore after testing the firm’s products for two months and noticing their performance and fuel saving capability, the news agency reported. 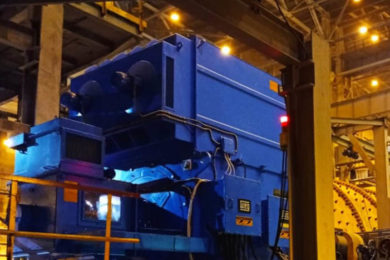 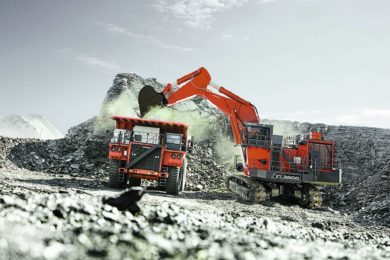 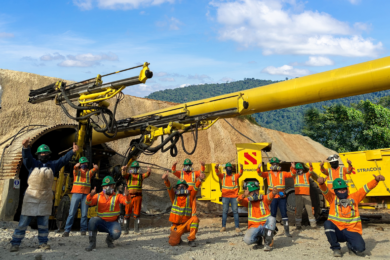