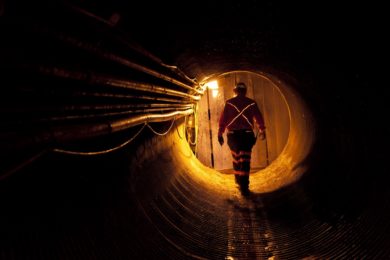 Nyrstar has been subject to a cyber attack, which has led to certain IT systems, including email, being shut down across its headquarters in Zurich, Switzerland, and, globally, at the Metals Processing and Mining operations.

The company, which announced the attack yesterday, said: “The cyber-attack issue has been contained and Nyrstar is currently working on a technical recovery plan with key IT partners and global cyber-security agencies. “

A number of Nyrstar’s IT systems, including email correspondence, have been shut down to help contain the issue, the company explained, adding that, at the current time, Nyrstar’s Metals Processing and Mining operations were not operationally impacted by the cyber-attack issue.

“Nyrstar has taken precautionary measures to ensure the continued operations of its sites,” it said.