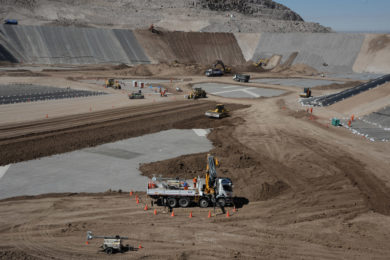 Epiroc has been awarded a “significant” order from Anglo American for its new copper mine in Moquegua, Peru, Quellaveco.

The diversified miner has ordered multiple drill rigs and related equipment to be used at the planned open-pit copper mine as it looks to build an operation with optimal safety, productivity and efficiency, Epiroc said.

The order totals about $44 million, with most of the contracted value booked in the December quarter of 2018 and a smaller portion booked in the current quarter, Epiroc said.

Helena Hedblom, Epiroc’s Senior Executive Vice President Mining and Infrastructure, said: “We are proud to once again team up with Anglo American and play a key role in making sure that its new mine in Peru is operated in the most productive, safe and cost-efficient manner possible.” 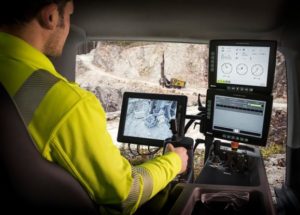 “The machines incorporate state-of-the-art technology features,” Epiroc said, adding that operators are, for example, able to run rigs remotely from a safe distance.

Delivery of the machines will start in early 2020 and continue through 2021, in line with Anglo American’s plan of first copper production during 2022.

Fluor is carrying out the project build at Quellaveco as part of an EPCM contract. With a reserve of 1,300 Mt at 0.58% Cu, Quellaveco is expected to have a 30-year mine life at an average production capacity of 127,500 t/d. This could see the mine produce around 300,000 t/y of copper.