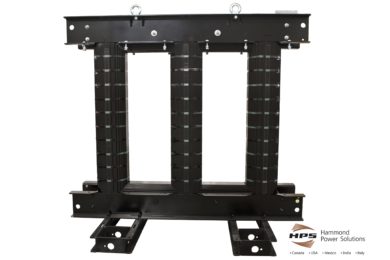 Trafo Power Solutions, which provides transformer technology to remote mine sites across Africa, is recommending companies make the most of recent improvements in the design of these transformers in order to boost safety and energy efficiency.

According to Trafo Power Solutions Managing Director, David Claassen, there have been considerable strides in technology, surpassing both the efficiency and the reliability of the traditional oil-filled transformers predominantly used in power grid systems.

These high efficiency solutions include open-wound transformers (OWTs), vacuum-pressured impregnated transformers (VPIs) and cast resin transformers (CRTs). Traditional oil-filled transformers use paper saturated in oil wrapped around the winding material as an insulation medium. If not maintained correctly, insulation degradation will occur, with the oil posing both a safety and environmental risk, according to Trafo.

In VPI construction, layers of polyester resin are applied to the windings, which are subjected to interchanging cycles of pressure and vacuum that ensures deeper penetration. This reduces the chances of air voids, the company said.

“With CRTs, windings are placed in a mould which is filled under vacuum with resin epoxy,” he said. “Fibreglass reinforcing mesh is used to further strengthen the windings, which are cured in a heat-controlled oven. This process also prevents air voids, and the resin in CRTs is non-flammable.”

These designs have also made advances in reducing losses, and thereby improving efficiencies, Trafo said. Some 84% of a transformer’s losses at full load are copper losses – also known as load losses – and are due to current flowing through the winding conductor itself. The remainder are core losses, or ‘no load’ losses, pertaining to the core steel losses, according to Trafo.

“The use of OWTs, VPIs and CRTs offer considerable savings in energy costs of their life-spans – which for CRTs, for instance, averages about 20 years,” Claassen said. “Despite the slightly higher capital cost of around 20%, these technologies can repay the price differential in just four years.”

Claassen said low loss cast resin transformers are being used exclusively in many parts of the world, including Europe and North America. Although there is a 12 to 15% premium on these, the payback period is between two to four years, he said. These are now available for the African market from Trafo Power Solutions. 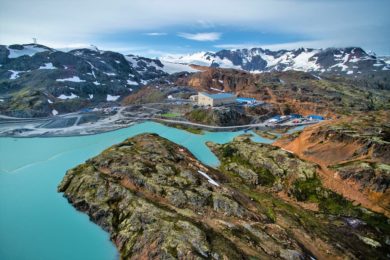