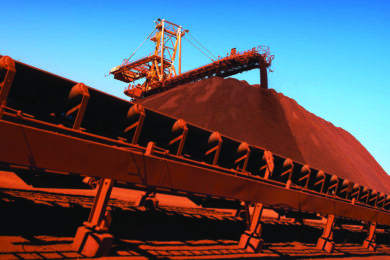 The large racetrack reels will be manufactured by JAF, part of the Fenner Dunlop Australia group of companies, and will maximise reel length, reduce splicing on site and installation time. “We’re looking forward to working with BHP on this new project, improving their conveyor performance and supporting them in the expansion of their operations,” said Scott Ryan, Fenner Dunlop’s Project Manager. The Overland Conveyor Belt project is expected to be completed in December this year.