China’s underground contractor JCHX to build Timok mine in Serbia 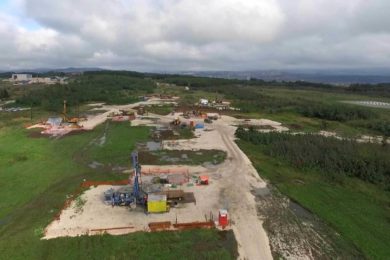 According to a report in southeast Europe news agency SeeNews, a unit of Chinese group JCHX Mining Management has signed a 252.8 million yuan ($37.5 million) contract with Serbian miner Rakita Exploration for the construction of a gold and copper mine, part of the huge Timok project in eastern Serbia. The contract was signed by JCHX Kinsey Mining Construction doo Bor, a wholly-owned subsidiary of JCHX Mining Management, the Chinese group said in a filing with the Shanghai Stock Exchange.

The project is located within the central zone of the Timok Magmatic Complex (TMC), in the Serbian section of the East European Carpathian-Balkan Arc. The TMC has one of the highest concentrations of copper enrichment in the Tethyan Belt.