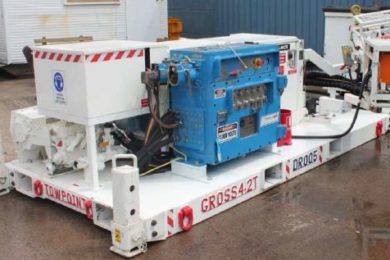 Mitchell Services has won a contract extension from Anglo American that will see it continue underground coal drilling and gas drainage services at the miner’s Grosvenor and Moranbah North coal mines, in Queensland, Australia.

The variation to the ASX-listed company’s Underground In-Seam (UIS) drilling contract with Anglo American will see Mitchell provide up to six UIS rigs and provide specialist underground services at the sites.

It also resulted in the extension of the contract expiry date to December 31, 2021 with a further two-year extension option available.

Mitchell said: “Whilst the company anticipates a significant long term revenue and EBITDA benefit as a result of this extension and scope increase, the company notes that, given the timing of the variation, the expected start date of the additional rigs and the anticipated level of associated ramp up, the variation is not likely to have a material impact on the recently provided financial year 2019 revenue and EBITDA guidance numbers of A$110-$120 million ($77-84 million) and A$21-$23 million, respectively.”