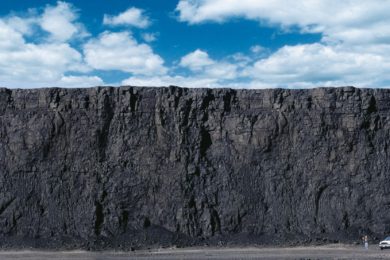 Peabody and Arch Coal announced that they have entered into a definitive agreement to combine the companies’ Powder River Basin and Colorado assets, in the US, in what they call “a highly synergistic joint venture” aimed at strengthening the competitiveness of coal against natural gas and renewables.

Among other assets, the joint venture will combine two productive and adjacent US coal mines – Peabody’s North Antelope Rochelle mine (NARM) and Arch’s Black Thunder mine, which share a property line of more than 11 km – into a single, lower-cost complex.

Peabody says it has the lowest-cost position among major Powder River Basin producers, while Arch has some of the highest-quality coal in the PRB. Arch is contributing its low-cost, higher-margin West Elk Mine that enhances Peabody’s Twentymile mine in Colorado. Further PRB synergies are expected from the integration of the Caballo, Rawhide and Coal Creek mines, which have some of the best overburden-to-coal ratios in the world, the companies claim.

Together with NARM and Black Thunder, these PRB assets represent five of the 10 most productive mines in the US, they said. The inclusion of the Colorado assets will lead to additional synergies and offer the ability to better serve domestic customers while preserving seaborne coal optionality.

Peabody President and Chief Executive Officer, Glenn Kellow, said: “The Peabody/Arch joint venture is an extraordinary example of industrial logic targeted to strengthen the competitive position of our products and create significant value for multiple stakeholders in a low-cost combination with exceptional physical synergies.

“The transaction unites two strong, culturally aligned workforces with a commitment to core values such as safety and sustainability. We believe this joint venture allows us to offer enhanced products and security of supply for customers, increased value for shareholders, greater efficiencies for railroads, long-term opportunities for employees and strength for the communities in which we operate.”

Arch Chief Executive Officer, John W Eaves, said: “We are excited about this transaction’s potential to enhance the value of Arch’s top-tier thermal coal assets. This new joint venture should allow us to realise the full potential of our valuable assets in the Powder River Basin and Colorado and benefit our customers in the process. The significant operating synergies will enhance the competitiveness of these assets, and also enable us to continue to generate long-term, sustainable returns for our shareholders. We look forward to completing this transaction in a timely manner.”

Governance of the joint venture will consist of a five-member board of managers appointed by Peabody and Arch. Each party will have voting rights in proportion to its ownership percentage, with certain items requiring supermajority approval. As the operator, Peabody will manage all activities including the marketing of coal. Peabody and Arch will share profits, capital requirements and cash distributions of the joint venture in proportion to ownership percentages.

Aggregated synergies are expected to enable the joint venture to significantly reduce costs well beyond what each company could achieve alone, the companies said, adding: “A lower cost structure enables coal to better compete against other energy sources for electricity generation and create value.”

Expected substantial synergies include, among others:

Kellow said: “For Peabody, the creation of the joint venture is a clear demonstration of the company’s US thermal strategy to optimise our lowest-cost, highest-margin operations in a low-capital fashion to maximise cash generation.

“The transaction fully aligns with our stated investment filters, further enhances our financial strength and enables continued commitment to our shareholder return program, in which we are committed to returning an amount greater than our free cash flows to shareholders in 2019.”

Peabody and Arch will continue to operate the assets independently until closing of the transaction. Closing is subject to regulatory approval and satisfaction of usual closing conditions. 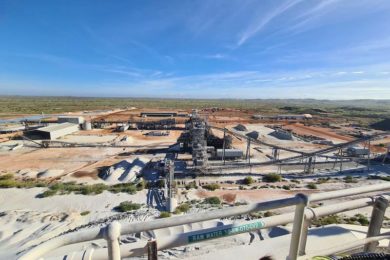 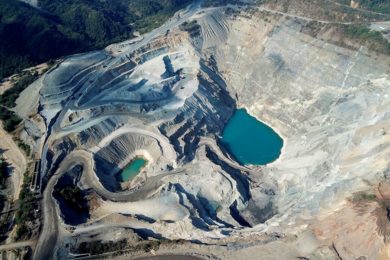 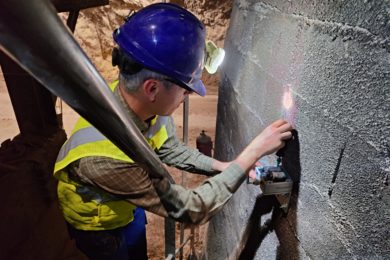