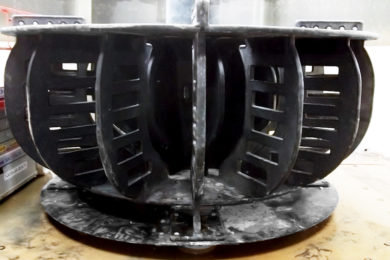 FLSmidth’s innovative nextSTEP™ rotor and stator flotation technology has proven itself at a large platinum mine in South Africa, the mineral processing company says.

According to Ricus van Reenen, Regional Product Line Manager – Separation at FLSmidth, the nextSTEP rotor and stator combination has been at work for over a year at the mine, achieving positive results.

The retrofits have been applied to both primary and secondary flotation applications, where energy savings of over 10% have been achieved, according to FLSmidth.

Years of research and development have been invested in the nextSTEP technology, which was originally launched in 2015, the company says. Among the key design elements are the addition of slots to the stator, adjustments in the rotor profile and a parallel distance between the rotor and stator.

“Energy dissipation is now more uniform than in traditional forced-air designs,” van Reenen says. “This means a more even wear pattern across the rotor and stator, and therefore longer intervals between maintenance.”

In the South Africa installations, the wear on the rotors and stators has been minimal after more than a year’s operation, the company says. In one flotation cell, the equipment has been operational for 15 months. The thickness of the rotor has reduced from 65 mm to only 60 mm, and the stator from 75 mm to 70 mm. After 13 months of operation in the second installation, the wear is even less, with the rotor’s thickness having reduced from 65 mm to 63 mm and the stator going from 75 mm to 73 mm. 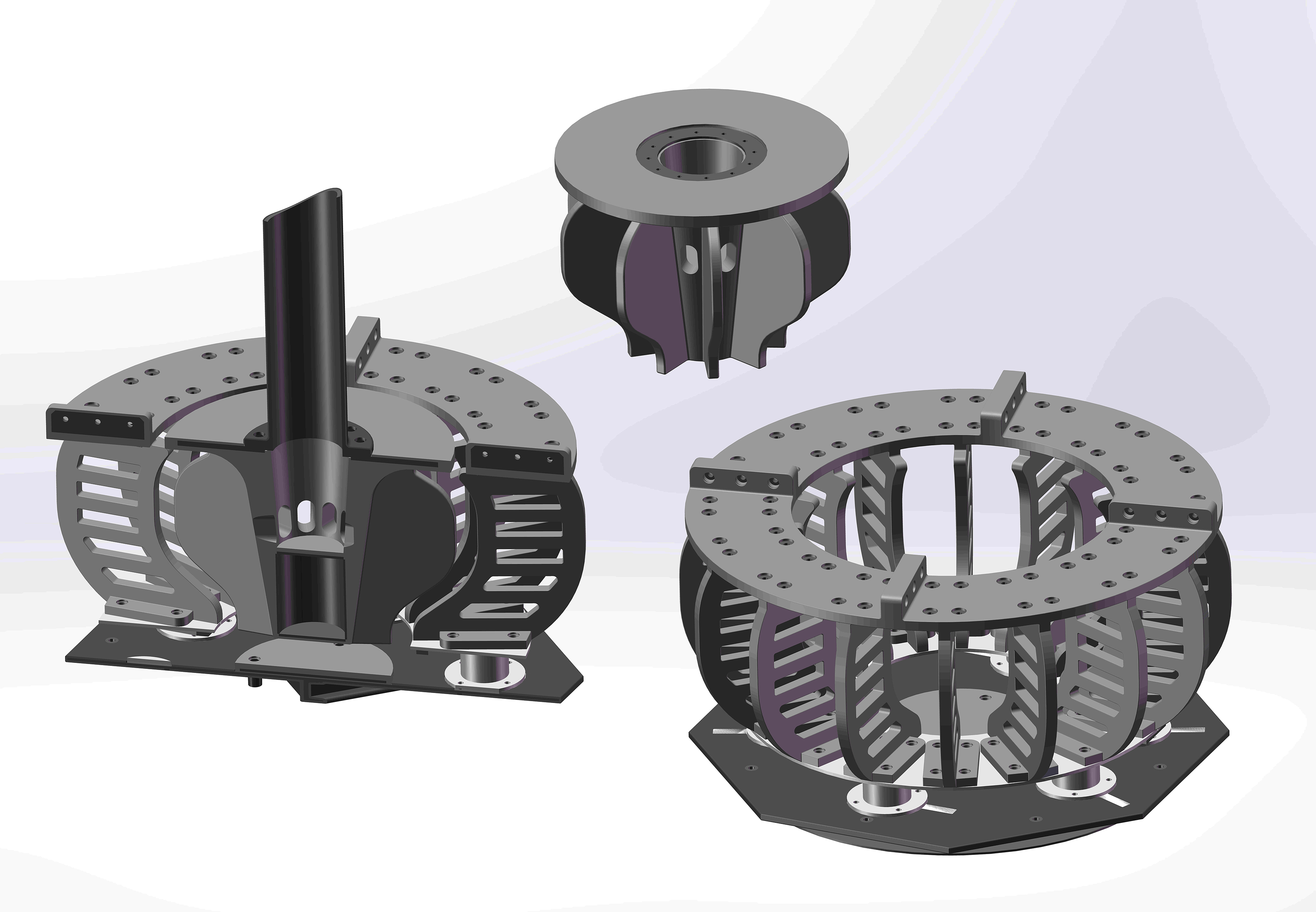 van Reenen highlighted that there have been other benefits experienced by South Africa users of the new technology. Among these has been 16-18% less blower air usage, with more concentrated bubble formation.

The success of the nextSTEP technology has led to further retrofits being planned in South Africa, in line with FLSmidth’s drive to promote mines’ productivity and performance. Van Reenen says the intensive R&D process continues apace and is not just in the rotor and stator design but also includes areas such as smart control systems and continued digitalisation of process solutions.