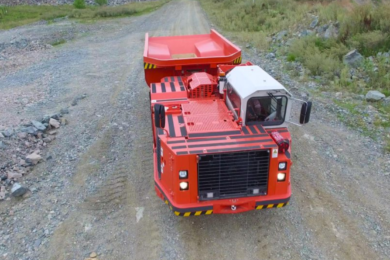 In March 2019, Altyn PLC says its major shareholder, African Resources Ltd, committed to providing a $1.1 million unsecured loan towards the acquisition of underground equipment with the intention to further boost production at its Sekisovskoye gold mine in East Kazakhstan. As a result, the company went on to purchase new machinery including a Caterpillar R1300G LHD bucket capacity of 3.1 cubic metres from CAT Kazakhstan; and a TN-430 underground mining truck with a capacity of 30 t from Sandvik Kazakhstan. 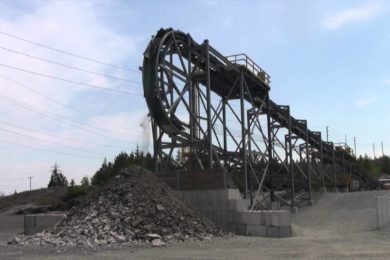 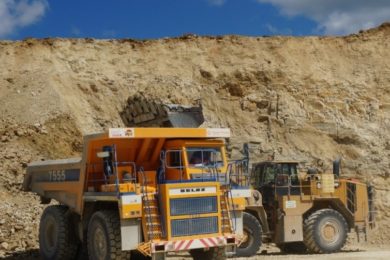