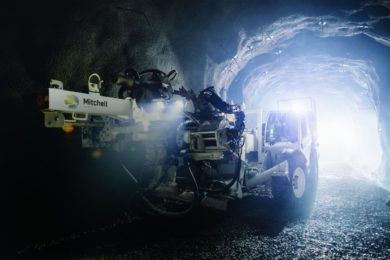 Australia-listed Mitchell Services has entered the drill and blast production drilling market with the award of a new contract at Adaman Resources’ Kirklalocka gold project in Western Australia.

Mitchell Services CEO, Andrew Elf, said: “The multi-year, multi-rig contract award further strengthens the quality of our revenue base and will result in the company now playing a direct role in the production of the mine. This is a service offering that we are strategically focused on growing and the award of this contract provides an ideal platform to do so. It also continues to expand our footprint within Western Australia adding both service and geographic diversification.”

Back in October, SMS Mining Services secured preferred contractor status for Kirkalocka, with the four-year contract consisting of open-pit mining services including load and haul, drill and blast, and mine development. SMS said at the time drilling was underway to extend the mine life beyond the current six years.

Since then, MACA has won a contract to install a new SAG mill and refurbish an existing mineral processing plant at Kirkalocka.