West Africa investments about to pay off for Capital Drilling 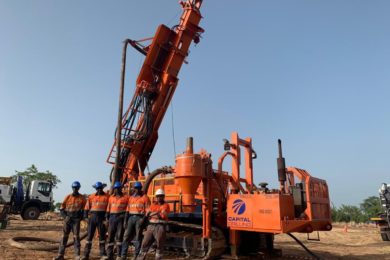 Capital Drilling’s push into West Africa will start paying off in the second half of the year, according to Executive Chairman, Jamie Boyton, with the contractor having sealed a number of drilling agreements in the region in the opening six months of 2019.

The company has progressively invested more resources in West Africa over the past few years, aiming to capture market share in a region where gold exploration is high.

The company recorded revenue of $54.7 million over the six-month period, a 0.4% year-on-year increase, while its average revenue per operating rig dropped to $183,000, compared with $200,000 in the first half of 2018, primarily due to new contract mobilisations. The group maintained guidance on anticipated revenues for the current financial year of $110-120 million, with revenue expected to increase in the second half of this year.

During the period, the company purchased an additional blasthole rig for the long-term contract at Centamin’s Sukari gold mine, in Egypt, as part of the group’s ongoing fleet management; made further progress in the establishment of its West Africa operations, with drilling commencing in Burkina Faso with Golden Rim Resources in May; and was awarded its first drilling contract in Nigeria with Thor Explorations Ltd, with drilling scheduled to commence in the December quarter.

Boyton said: “The first half of the year was focused on further consolidating Capital Drilling’s presence in the highly active West African market, with a number of new contracts awarded, which will contribute to group revenues from the end of Q3 (September quarter). This strong push into this region has seen the commencement of our first drilling contract in Burkina Faso during Q2.

“Today we have also announced our expansion into Nigeria from Q4 (December quarter), a mineral rich, yet poorly explored country with significant potential, where we already operate a successful mineral analytics laboratory. Pleasingly, our major operations have also continued to achieve significant safety milestones throughout the first half.”

New contracts awarded during the first six months include: 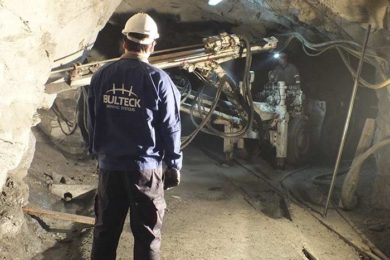 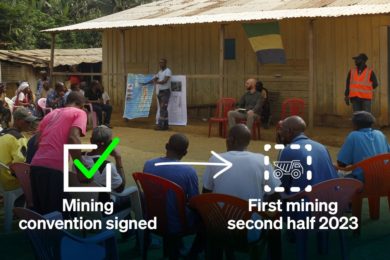