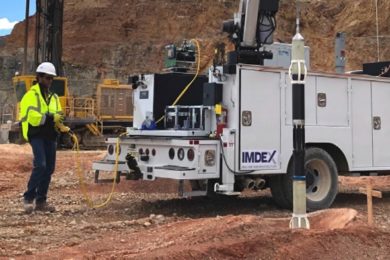 IMDEX, known for its technical sensing capabilities in exploration, is looking to lock in non-cyclical global revenue streams through the development of technology for drill and blast applications.

The company, in an update last week, said its BLAST DOG™ technology remains on track to increase mine to mill efficiency for clients globally and it was conducting trials in multiple commodities with global resource companies.

To date, successful trials have been undertaken in Nevada, USA, and in Queensland, Australia; with additional trials planned in Chile and Australia in the first half of 2020, IMDEX said.

“The company continues to have strong support from industry partners including: Orica; Anglo American; Teck Resources; and METS Ignited and expects to generate revenue from the drill and blast technologies in the 2020 financial year,” it said.

In addition to updating the market on its BLAST DOG technology, the company also revealed details about drilling productivity technologies COREVIBE™ and MAGHAMMER™.

Back in January 2018, IMDEX revealed it had an exclusive option agreement to acquire Flexidrill and its patent protected drilling productivity technologies, the COREVIBE and MAGHAMMER.

“The company has been progressing the development of these technologies based on strong demand from drilling contractors and resource companies,” IMDEX said, adding that it undertook successful trials at the company’s test site in New Zealand, which concluded that COREVIBE generated a productivity gain of 33% over conventional coring. These results were also validated by SGS, a leading inspection, verification, testing and certification company, according to IMDEX.

More recently, IMDEX conducted client trials with the COREVIBE in New South Wales, Queensland and Western Australia. “These trials were successful and supported the results achieved at IMDEX’s test site,” the company said.

Further trials with another large drilling contractor in Arizona, USA, are scheduled for late July 2019 and IMDEX expects to have COREVIBE units on rent in the current September quarter, it said.

Development of the MAGHAMMER at IMDEX’s test site in New Zealand is also progressing and the company intends to commence client trials in the second half of 2020, it said.

On the basis of continued positive development of the drilling productivity technologies and ongoing successful client trials with COREVIBE, IMDEX said it anticipated exercising its option to acquire Flexidrill in December 2019.

IMDEX Managing Director, Bernie Ridgeway, said: “We have an exciting pipeline of new technologies and connected devices to support our growth strategy. The new technologies have the potential to grow our core business by enhancing technical leadership; and extending our capabilities into the larger adjacent mining market, to create an additional non-cyclical revenue stream.

“Our new technologies – including the COREVIBE, MAGHAMMER and BLAST DOG – have the ability to deliver important advancements in drilling methods and mining workflows. New deposits are likely to be deeper and under cover; and resource companies are embracing innovation to achieve greater productivity. These new technologies position our company to benefit from changing industry dynamics.” 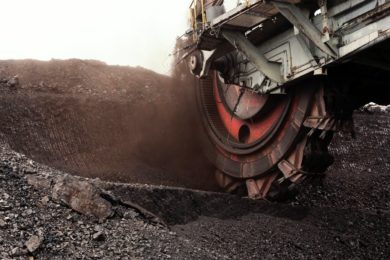 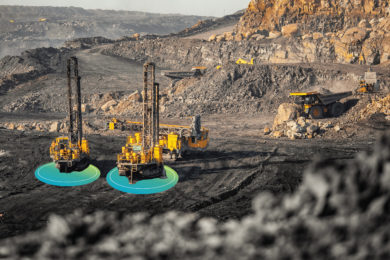 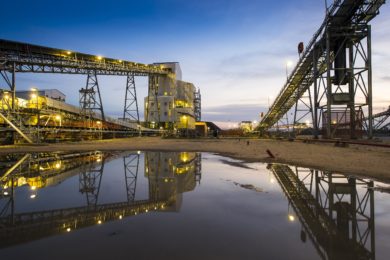