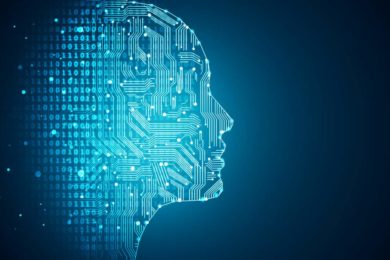 ASX listed Strategic Elements Ltd owned Artificial Intelligence and Robotics company Stealth Technologies has signed an agreement with Honeywell to build experimental autonomous robotic vehicles, with mining cited as a major focus area. Strategic Elements Managing Director Charles Murphy said “100% owned Stealth Technologies was generated by the Directors of Strategic Elements. An enormous amount of effort over the past 10 months has grown the venture from conception to working with one of the world’s leading technology companies in Honeywell. The team has been working to finalise a number of opportunities and we look forward to potentially unveilingsomehighly innovative projects.”

The stealthOS autonomous AI software will initially be targeted towards these applications with a focus on security related applications (through Honeywell) and the mining and defence sectors. Stealth Technologies team has an experienced in-house team of international award winning PhD and Masters qualified research engineers with deep capabilities in artificial intelligence, computer vision and robotics (hardware and software). The team is augmented by members of Strategic Elements Ltd and key advisors who have strong commercial expertise in complex data analytics and software development with large multi-national corporates. Stealth Technologies has the capability to custom build artificial intelligence and robotic systems for its own proprietary technologies; and collaboration with commercial/government partners for their own specific business cases.