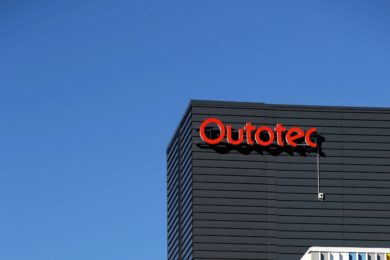 The position, which also sees him join the executive board, is temporary until the expected closing of the Outotec and Metso Minerals combination, which is expected to complete in the June quarter.

Paul Sohlberg joined Outotec in 2011 and, since 2014, has worked as the President of Market Area North & Central America.

“Under Paul’s leadership, we have seen strong development in North and Central America. I warmly welcome Paul to our executive board, where his task will be to further strengthen and develop our growing minerals processing business.

“At the same time, I want to thank Kimmo for his long career and contributions in developing Outotec’s minerals processing business and wish him all the best in his next career chapter.”